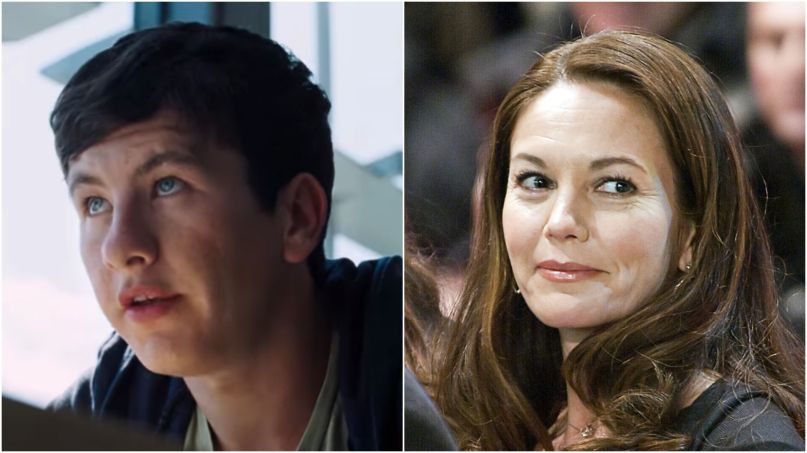 This spring, FX announced that it would finally, finally, bring an adaptation of writer Brian K. Vaughn and illustrator Pia Guerra’s beloved Y: the Last Man comic to the screen. Now we’ve got a sense of who’ll appear in the series, and it’s exciting stuff.

The Hollywood Reporter reports that Barry Keoghan is set to play Yorick, the titular last man. Keoghan is in possession of a hell of a lot of presence which, in his still-young career, he’s put to great and varied use in films like Dunkirk, The Killing of a Sacred Deer, American Animals, so this seems like a perfect fit. He’s joined by Diane Lane (Unfaithful, many other things), who’ll play Senator Jennifer Brown, a political up-and-comer who also happens to be Yorick’s mother.

First published in 2002 by DC Comics/Vertigo, Y: the Last Man is widely hailed as one of the most accomplished comic book series of the young century. In it, Yorick wakes up one day to discover that he and his pet monkey, Ampersand, seem to be the last two male creatures on earth. All others in possession of a Y chromosome apparently died simultaneously of the same unknown plague. As FX describes it, “Y traverses a post-apocalyptic world in which a cataclysmic event has decimated every male mammal save for one lone human. The new world order of women will explore gender, race, class and survival.”

While it stumbled in its second season, FX’s Legion proved that the network has a knack for mind-bending, unexpected comic adaptations, so hopes for Y are understandably high. A cast announcement is surely a breath of fresh air for Vaughn/Guerra fans (this writer included) who have been waiting for such an adaptation for years, only to see rumors dissipate and announced plans fall through. As there’s no premiere date announced, it’ll be awhile before Y aficionados can truly relax.