Tom Hardy insists there will be more Mad Max movies 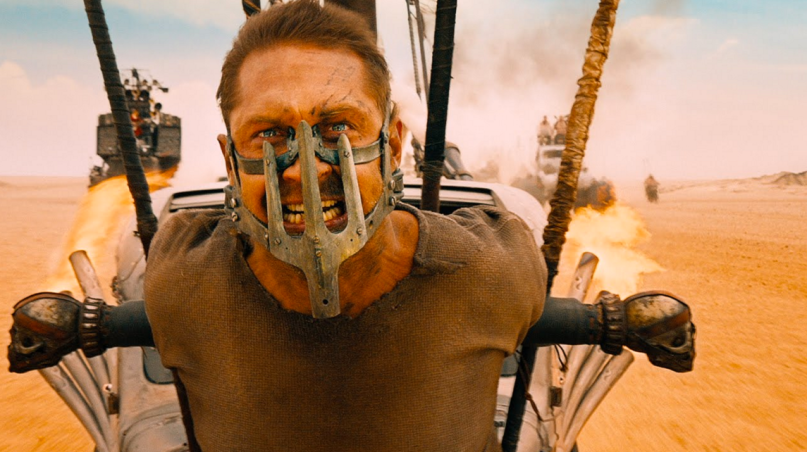 It’s been three years since George Miller’s Mad Max: Fury Road raced into theaters and tore off with a handful of Oscars. Since then, there have been rumblings about a followup, from a prequel featuring Charlize Theron’s Furiosa to a more straightforward Max Rockatansky adventure, although nothing’s come to fruition. However, according to Tom Hardy, there will be more.

During an interview with Variety at San Diego’s Comic-Con, Hardy reaffirmed previous reports that “it was always the plan to do three of them,” adding, “We’re still waiting on the opportunity and the green light to do the next one,” insisting that he’s seen a “plethora of material on it,” and that “as soon as it’s real, we’ll jump on it.”

Don’t get too excited: Let’s not forget, Fury Road was stuck in development hell for nearly two decades, so who the hell knows how long it’ll be before we see Hardy and Theron. It’s just good to know that any wheels are still turning, though they’ll probably want to hit the gas fast, seeing how Miller is 73 years old and these movies aren’t exactly a cakewalk to make.

So, get on it Warner Bros.