In advance of Hive Mind, which drops a week from today 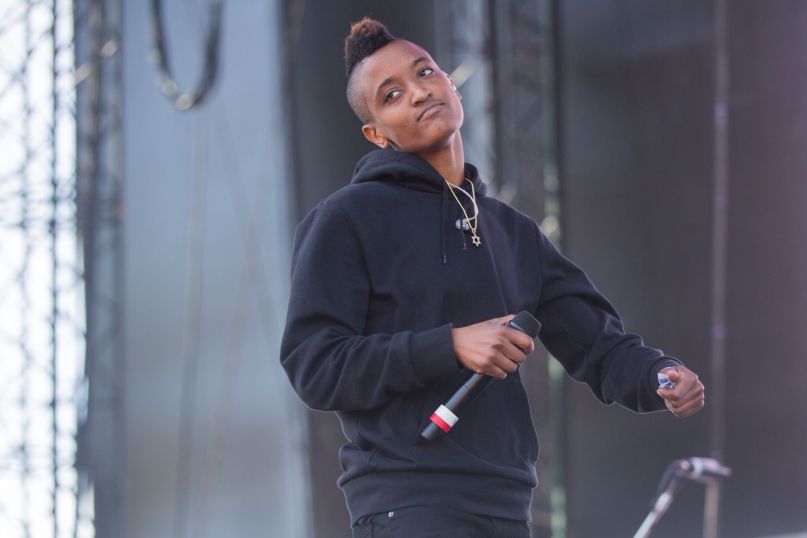 The Internet, photo by Alex Crick

The Internet’s follow-up to 2015’s Grammy-nominated Ego Death is due out a week from today, but the soul outfit’s kept Hive Mind’s contents close to the vest. So far, the band has capitalized on the smooth grooves of lead single “Come Over”, having dropped a music video for the song and bringing it to late night, as well as sophomore cut “Roll (Burbank Funk)” . Now, however, the band has shared another single, “La Di Da”.

Virtuoso guitarist Steve Lacy weaves his own voice in with the smooth, sultry vocals of frontwoman Syd, resulting in a funky, arresting number. “We always felt sure that eventually this sound would come back around, and people would start fucking with it,” the band’s Matt Martians recently told NME, “and we’d be at the forefront of it.” Update — Monday, July 23rd at 12:50 p.m. CT: The Internet have let loose the track’s official music video. Comprised of tour footage and clips of Syd lip-syncing from the back of a pickup truck, it was helmed by Martians and edited by the singer.