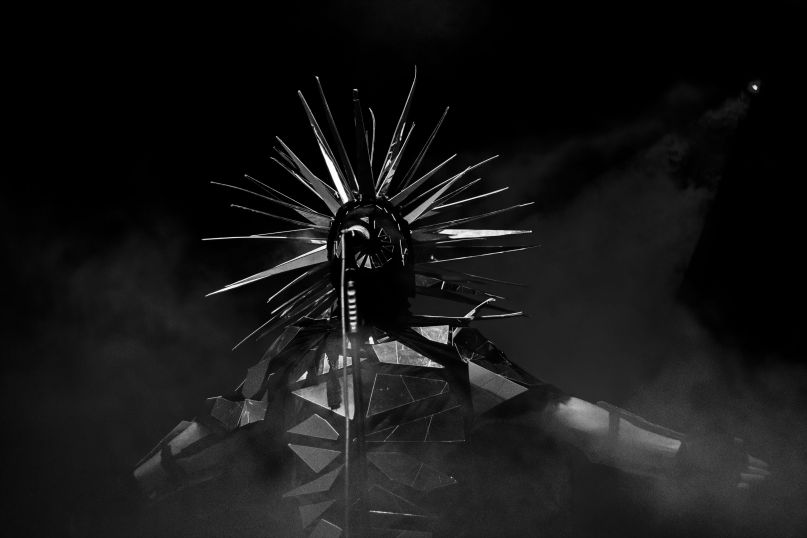 Sunn O)))‘s 2015 album Kannon was a massive achievement for the drone metal titans, and it now appears the band is back in the studio working on a follo-wup.

More specifically, Sunn O))) is recording with acclaimed producer (and World Series of Poker champion) Steve Albini at his Electric Audio studio in Chicago. They announced as much with a pair of Facebook posts, one of which features some sounds that we can likely hear on their upcoming release.

There’s no word on when the album might come to fruition, but the band did just drop some remastered editions of its seminal White1 and White2 albums from 2003 and 2004, respectively. Pick them up here.