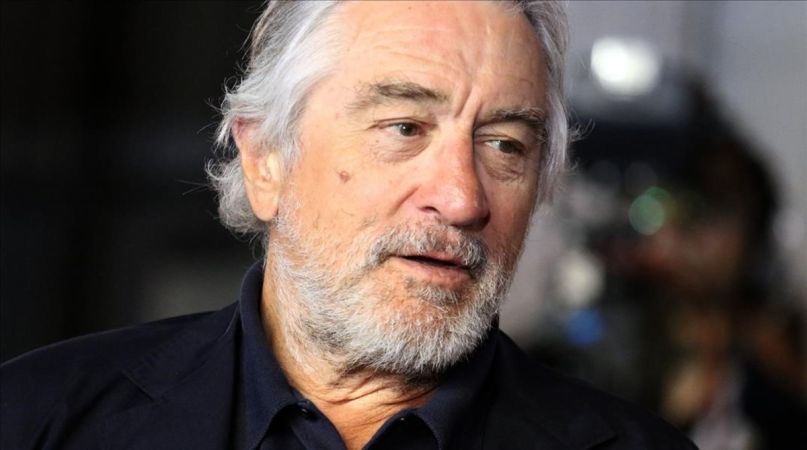 Martin Scorsese missed out on casting Leonardo DiCapario for Warner Bros.’s Joker origin film, but another longtime collaborator has joined the fold.

Per The Hollywood Reporter, Robert De Niro is in negotiations to join the upcoming film alongside Joaquin Phoenix and Zazie Beetz. De Niro would play a talk show host who is somehow instrumental in the Joker’s origin, THR adds. Phoenix is set to play the titular villain, while Beetz will portray a single mother who catches the eye of the future Clown Prince of Crime.

Titled simply Joker and due for release in October 4th, 2019, the film is to be directed Todd Phillips (The Hangover, War Dogs), with Scorsese serving as executive producer. Phillips teamed up with Scott Silver (8 Mile) to write a script described as an “exploration of a man disregarded by society [that] is not only a gritty character study, but also a broader cautionary tale.”

As such, the film is meant to be darker and more experimental in tone and content than previous DC comic book films. It also boasts a modest $55 million price tag, which is significantly lower than most other tentpole flicks in the genre.

Production is scheduled to begin in New York this September.