Update: Richard Swift, singer-songwriter and producer, has died at 41

Touring member of The Shins and The Black Keys passed away in Tacoma, Washington 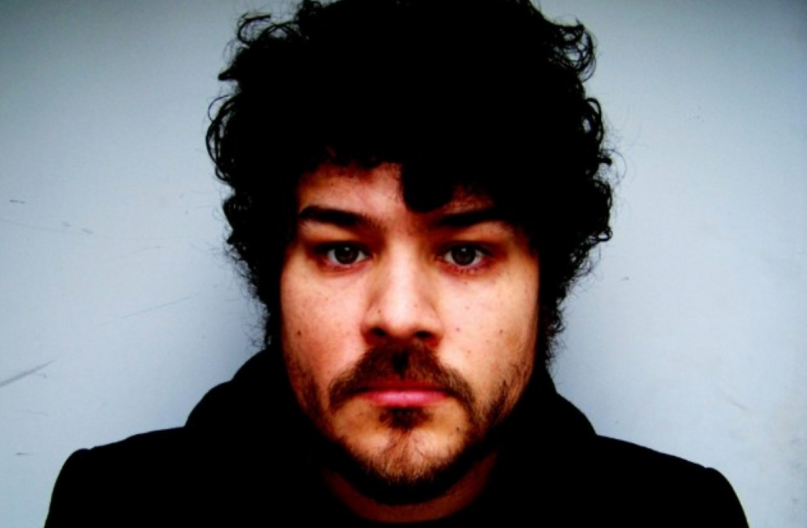 The news was confirmed on his Facebook account, which posted an image of Swift along with the following message: “And all the angels sing ‘Que Sera Sera’. Richard Ochoa Swift. March 16, 1977 – July 3, 2018.”

His untimely passing comes only a month after Swift had been hospitalized from an undisclosed “life-threatening condition,” which prompted him to create a GoFundMe account for his medical bills.

Update – July 9th: According to a statement from his family, Swift “suffered from alcohol addiction, and it’s ultimately what took his life.” The statement adds, “With the support of family and friends and the assistance of MusiCares, Richard had checked himself into rehab for multiple stays over the past two years, but his body gave out before he could overcome the disease. He was diagnosed with hepatitis and liver and kidney distress in June. Multiple hospitals worked to help stabilize him over the course of that month, but his body was unable to heal and, per his wishes and with his family’s consent, he was moved to hospice care.”

Born in California and raised across the rural confines of Northern Minnesota and Southeastern Utah, Swift returned to his birthplace in the early aughts, where he made a name for himself at Huntington Beach’s Green Room recording studio.

During his off hours, he carved out his own solo records — Walking Without Effort and The Novelist — which he would self-release to limited copies before signing with Secretly Canadian to re-release both as The Richard Swift Collection Vol. 1 in 2005.

However, it was 2007’s Dressed Up for the Letdown that really turned the right heads, particularly Wilco’s Jeff Tweedy, who invited Swift to not only tour with the band but record at their own Chicago studio, The Loft.

From there, he continued to release his own solo efforts via Secretly Canadian, while also beginning to produce other artists, specifically The Mynabirds, Damien Jurado, and Laetitia Sadier for the label.

Eventually, Swift would go on to found his own recording studio, National Freedom, in Cottage Grove, Oregon, overseeing records by Foxygen, Sharon Van Etten, Guster, Pure Bathing Culture, and many others.

Outside of his solo career, Swift played in a number of bands, including The Shins, The Black Keys, and The Arcs. In the wake of today’s news, his friend and collaborator in The Black Keys and The Arcs, Dan Auerbach, paid homage to him this morning via Instagram:

Today the world lost one of the most talented musicians I know. He’s now with his Mom and Sister. I will miss you my friend.

Revisit a selection of music from Swift’s career: