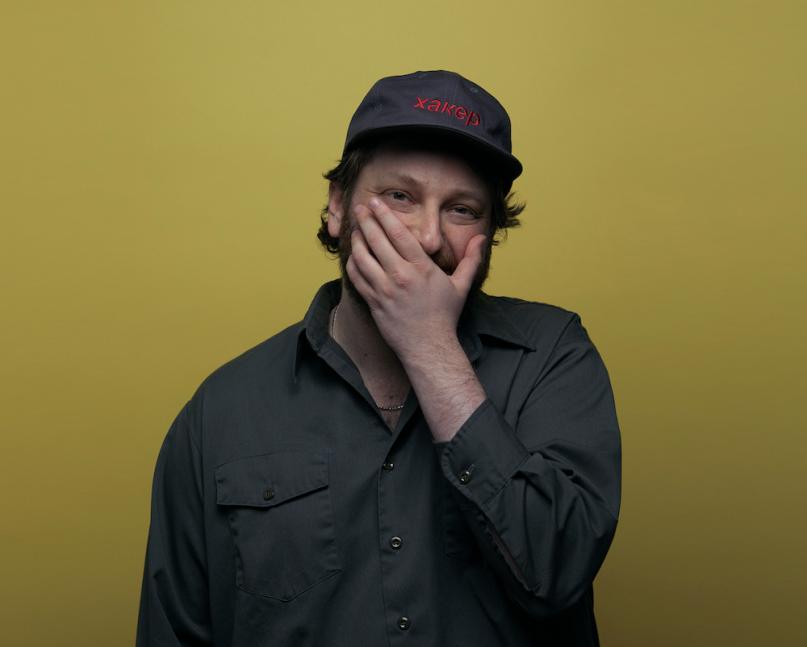 Oneohtrix Point Never has revealed “The Station” as next official single off his excellent album, Age Of. To coincide with the news, 0PN — the brainchild of composer and producer Daniel Lopatin — has announced a string of releases related to “The Station”.

First is a demo version of the song, which he had originally written in 2016 for — of all people — Usher. Lopatin has made it available for free download via Sendspace.

Next up is an EP of the same name, due out July 27th through Warp. The release features the final album version of “The Station” along with three all-new songs: “Monody”, “Blow By Blow”, and “Trance 1”.

A companion vinyl-only EP titled We’ll Take It is also expected to arrive the same day. It contains the same three new songs, but features Age Of track “We’ll Take It” instead of “The Station”.

An official music video for “The Station” is scheduled to drop soon. It will feature animation and direction by Daylen Seu.

In addition to sharing a demo of “The Station”, Lopatin is also prefacing these releases with “Trance 1”. Previously only a Japanese bonus track, it’s been made available “thanks to fan demand,” reads a press statement. “It originally appeared in an edited arrangement as a tribute to The Voyager Spacecrafts’ Golden Records, which held sounds and images selected to portray the diversity of life and culture on Earth to be found by extraterrestrial life forms.”

Check out both tracks below.

Lopatin has added three more MYRIAD performances to his docket: Tokyo, Paris, and Los Angeles. A theatrical installation presenting Lopatin’s music as a “four-part epochal song cycle,” the performances are described as a “hyperstitial ‘concertscape’ imagined from the perspective of an alien intelligence” that will be “oriented around behaviorally choreographed set pieces and lighting.”