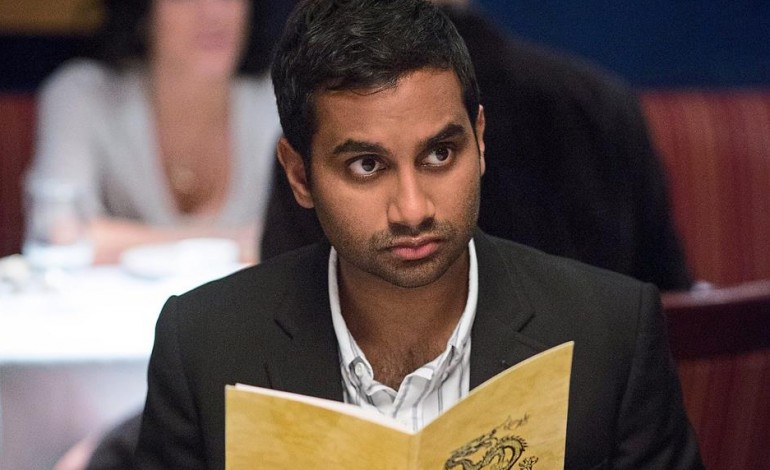 Aziz Ansari has kept a low profile since a woman anonymously accused him of sexual misconduct back in January. Though he recently returned to the standup circuit, his other projects — most notably, his Emmy Award-winning Netflix series Master of None — remain on hold.

For its part, Netflix is standing behind Ansari and is open to doing another season of Master of None “when Aziz is ready,” according to Netflix programming executive Cindy Holland, who spoke at the Television Critics Association’s summer press tour in Beverly Hills on Sunday.

“We certainly have given some thought to it,” Holland responded when asked if the streaming giant would continue Master of None. “We certainly would be happy to make another season of Master of None with Aziz.” Holland added that she has not spoken to Ansari since the allegations were first made against him.

The allegations against Ansari were detailed in an article posted on the website Babe.net. In the piece, an anonymous woman accused Ansari of coercing her into sexual activity and ignoring “verbal and non-verbal cues to indicate how uncomfortable and distressed she was.”

In a subsequent statement, Ansari acknowledged having consensual sexual activity with the woman and said that he had been “surprised and concerned” to learn of her negative experience.