Moz's photographer nephew has given the song a live video 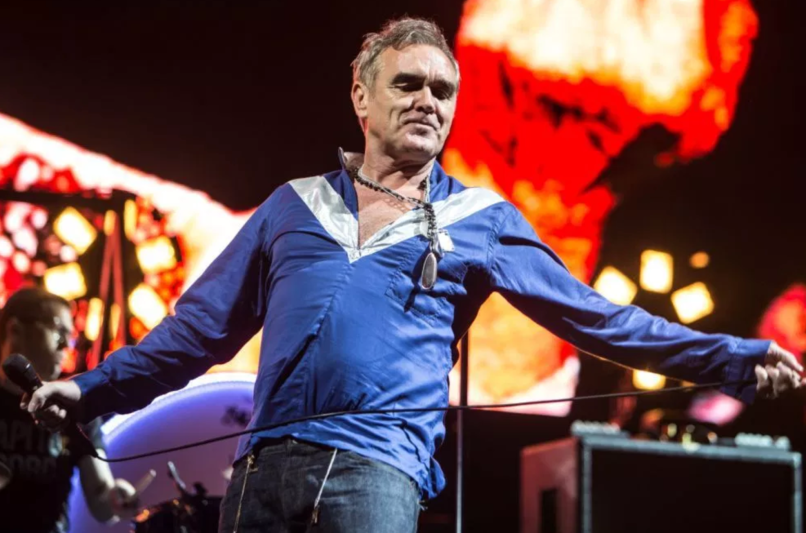 Morrissey fans haven’t had a lot to cheer about recently, what with all the blatantly racist comments and his latest string of canceled tour dates. The former Smiths frontman has attempted to keep listeners on his side by dropping the occasional new song, however, such as with April’s “By the Time I Get to Wherever I’m Going”. Now, he’s back with another “lost studio track,” “Blue Dreamers Eyes”.

The song comes to us in the form of a video shared by Moz’s nephew, photographer Sam Esty Rayner. A jangly ballad, the track bemoans the state of the world and his own grumbling opions about it. “I’m scum, and I’ve always been scum/ And that’s just the way it’s gone,” he sings. “I’ve failed and failed/ Jumped up again and failed again.” Take a listen via the clip below, which features footage Rayner himself shot.

In related news, Johnny Marr recently spoke to Kyle Meredith With… about whether he thought Morrissey’s recent spat of controversial comments might put a black mark on The Smiths’ legacy. Take a listen to that episode below.