A second look at the band's yet-untitled seventh studio record 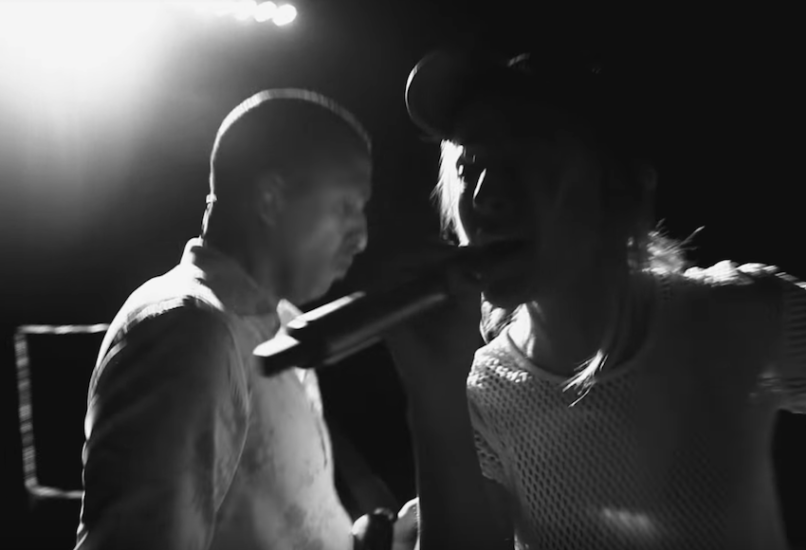 Metric still don’t have a title or tracklist for their forthcoming seventh studio album, which is out September 21st via MMI/Crystal Math Music. What they do have, however, is a new listen to the effort in the form of the delectably intense “Dressed to Suppress”.

Don’t be fooled by the dreamy synths of the opening, as they only serve to belie the driving anxiety of the bulk of “Dressed to Suppress”. Metric opened this album cycle with “Dark Saturday” to signal a return to a guitar-heavy sound, and this new release continues that trend with captivating gusto.

“Lyrically, the song explores the maze of conflicts we encounter in our attempts at finding and holding onto love; the absurd mating rituals we routinely perform; and the vast divide between the desires our appearances can imply and the way we actually feel inside. Sonically, it’s one of the most intense songs on the album. We’re already playing it live and it’s getting stronger every night. The contrast between the delicate, dreamy opening and the heavy riffs of the verse and chorus match the dramatic emotional shifts we all go through when we allow ourselves to be vulnerable, the push and pull of retaining our own identities in love.”

Check out the track via director Justin Broadbent’s black and white video below, which finds the band performing the song during a show rehearsal.

Despite the lack of tracklisting, title, or cover art, pre-orders for Metric’s new 12-song album are ongoing via their website. The band is currently out on the road supporting the Smashing Pumpkins on their reunion tour, a run which they’ll follow with a European headlining jaunt.

Metric recently appeared on an episode of Kyle Meredith With… to chat about their new behind-the-scenes concert film and their upcoming live shows. Revisit the episode below.