J.J. Abrams' next sequel is beginning to look absolutely beautiful 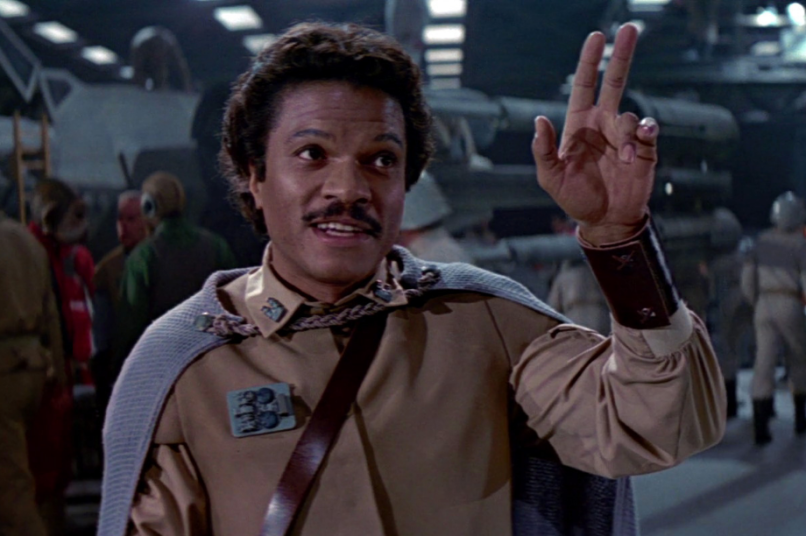 Hello, what have we here: Billy Dee Williams is back as Lando Calrissian.

According to The Hollywood Reporter, the 81-year-old actor has signed on to reprise his role on screen for Star Wars: Episode IX. The film, which marks the return of Force Awakens director J.J. Abrams, is scheduled to hit theaters on December 20th, 2019.

More recently, Williams has actually voiced the character for Star Wars: Rebels. However, he hasn’t actually worn the signature cape and boots since 1983’s Return of the Jedi. This past May, Donald Glover assumed the role for Solo: A Star Wars Story.

Williams joins a cast that includes Daisy Ridley, John Boyega, Oscar Isaac, Adam Driver, and Keri Russell. The as-yet-untitled film marks the conclusion of the third trilogy of Star Wars film that began in 2015 with The Force Awakens and continued last year with The Last Jedi.