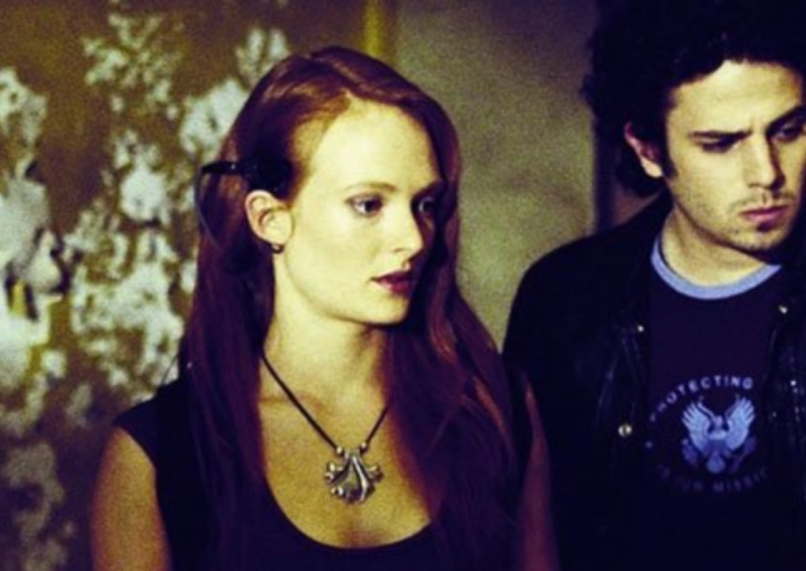 Here”s a real-life horror movie: On Tuesday, three suspects were indicted by a grand jury for kidnapping Halloween: Resurrection actress Daisy McCrackin and actor Joseph Capone. In May, the two were both taken from McCrackin’s South Los Angeles home and held for $10,000 ransom.

According to Variety, prosecutors allege that two men, Keith Stewart and Johntae Jones, pistol-whipped Capone and dragged him into a car along with McCrackin, forcing the two victims to wear canvas hoods as they drove to Jones’ home in Compton.

Once there, the indictment reports that Capone was stripped naked and held without food for 30 hours in a bathtub. It also states that Stewart allegedly “put out” one of Capone’s eyes and cut his tongue, nose, ear, and lip.

The following day, Jones and another suspect Amber Neal allegedly drove McCrackin to two Bank of America locations and forced her to withdraw $100, forcing her to write a check for $10,000, which Neal deposited in her own account. The suspects then allegedly stole McCrackin’s 2011 Lexus before dropping her off at her home, where McCrackin finally contacted the police.

Deadline reports that Stewart, Jones, and Neal have been “collectively charged with 16 felony counts including assault with a firearm, grand theft, mayhem, conspiracy and possession for sale of a controlled substance, methamphetamine.” If convicted, Stewart and Jones face a maximum possible sentence of life in prison without parol, while Neal faces up to life imprisonment.

The three have a pretrial hearing scheduled for July 23rd. Currently, bail is set at $2.08 million for Stewart and $1 million for both Jones and Neal.