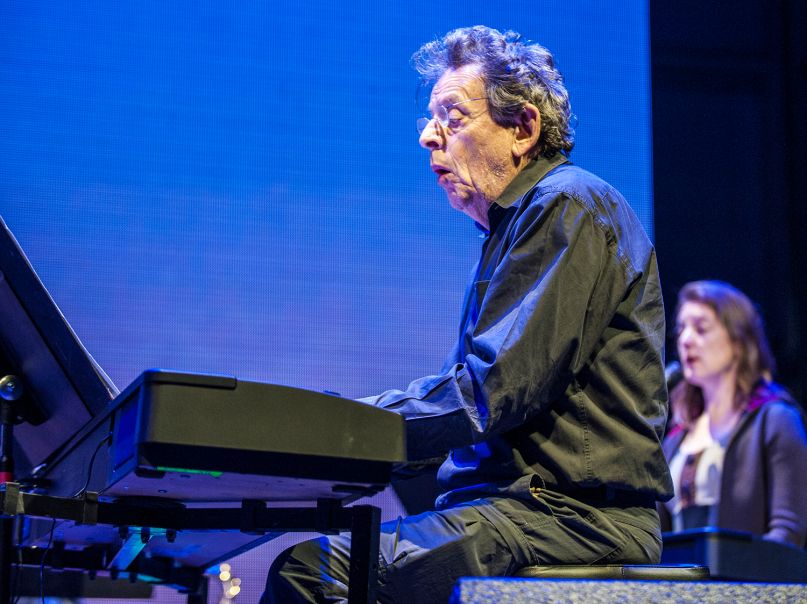 The Kennedy Center has announced this year’s honorees, who will be recogonized for their contributions to the performing arts at Washington’s Kennedy Center Opera House on December 2nd. Among them are composer Philip Glass, country music singer Reba McEntire, pop icon Cher, and jazz legend Wayne Shorter.

The four creators of the hit musical Hamilton — composer/lyricist Lin-Manuel Miranda, director Thomas Kail, music director Alex Lacamoire, and choreographer Andy Blankenbuehler — will also receive a special “trailblazer” honor, making it the first time a work of art has been spotlighted at the annual celebration.

(Read: Who’s the Greatest Film Composer of All Time? The Final Round)

Despite the attendance of US presidents being expected at the Kennedy Center honors, it’s unlikely that President Trump will attend. He didn’t last year, as honorees like Norman Lear threatened to boycott if Trump were present.

Glass, however, hopes Trump will attend. “The best thing would be if he would come to the awards and meet us and talk to us,” he told The Washington Post. “This president ignores the arts, and no one has ignored them as he has. It wasn’t ignored under Kennedy, under Nixon, under the Bushes. This is a break from that, and to me, it’s disappointing.”

Glass previously received a 2015 National Medal of Arts from President Barack Obama in the last months of his term.