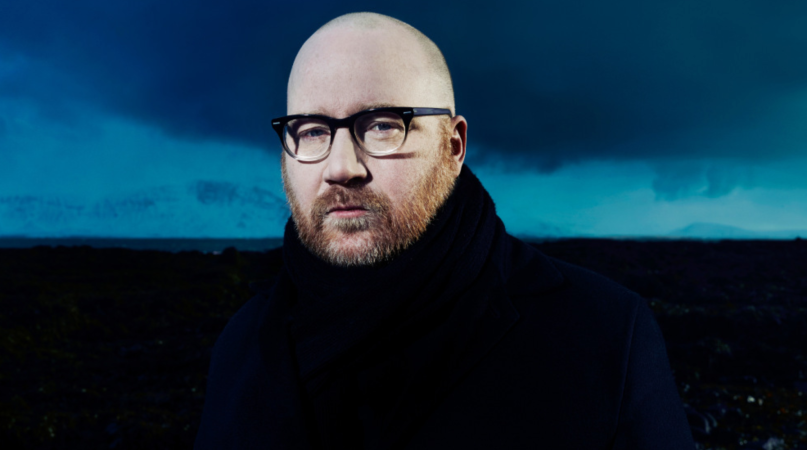 Jóhann Jóhannsson passed away at 48 years old back in February, but not before composing his final work. His score to Panos Cosmatos’ upcoming action/horror film, Mandy, will see release on September 14th via Lakeshore and Invada.

Co-produced by Jóhannsson and Randall Dunn, the score features Stephen O’Malley of Sunn O))) on guitar. Though its composition and recording were completed before Jóhannsson died, the score itself had yet to be assembled; co-producers Pepijn Caudron and Yair Glotman took on that responsibility.

In a press release, Cosmatos said,

“Jóhann went above and beyond, and I suspect to the limits of his sanity, to make the music for this movie. His words and his actions made him more than a great collaborator, they made him like a brother to me. I’m sad our time together was so brief but I’m very proud of what he accomplished on Mandy and I believe he was too.”

As a preview of the score, the track “Children of the New Dawn” has been shared. Take a listen below (via Pitchfork).

Starring Nicolas Cage in what’s purportedly one of his best performances in years, Mandy  is a uncompromising, ’80s-set horror film following a broken man as he hunts down his love’s kidnappers. Here’s the official synopsis:

“Pacific Northwest. 1983 AD. Outsiders Red Miller and Mandy Bloom lead a loving and peaceful existence. When their pine-scented haven is savagely destroyed by a cult led by the sadistic Jeremiah Sand, Red is catapulted into a phantasmagoric journey filled with bloody vengeance and laced with fire.”

Previous Story
Rob Zombie and Marilyn Manson kick off co-headlining tour in Detroit: Setlists + Video
Next Story
Don’t break an arm jerking yourself off, but the soundtrack to Rick and Morty is being released
Popular
More Stories
[fu-upload-form form_layout="media" title="Submit Your Photo"][input type="hidden" name="ugc" value="1"][/fu-upload-form]