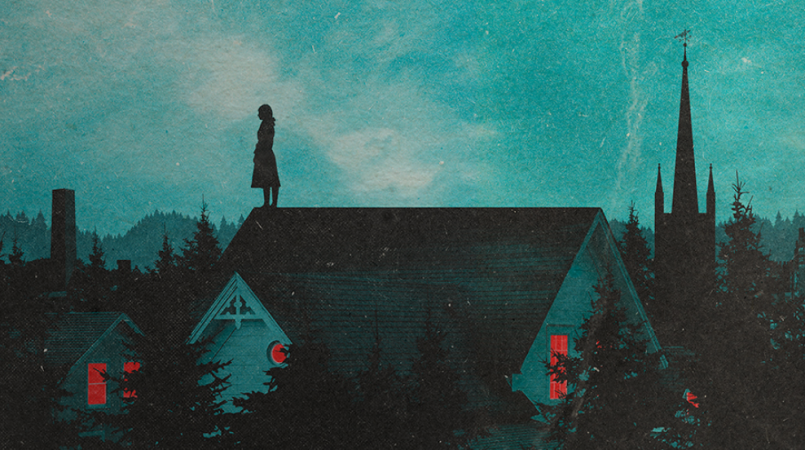 We’re less than a week away from the premiere of Hulu’s highly anticipated Stephen King series, Castle Rock. In anticipation, the streaming giant has dropped a fairly comprehensive documentary titled The Search for Castle Rock that digs into the origins of King’s fictional small town.

Featuring interviews with producer J.J. Abrams, star Sissy Spacek, showrunners Sam Shaw and Dustin Thomason, and several King specialists, the 23-minute documentary really sheds a light on the real-life locations and people that influenced the Master of Horror decades ago.

Watch below and be sure to subscribe to The Losers’ Club: A Stephen King Podcast for exhaustive weekly recaps of the episodes. What’s more, if you’re in Chicago, head over to the Music Box Theatre next weekend for our rather timely King film festival, Greetings from Castle Rock. We’ll be showing a slew of Castle Rock-set titles, specifically Stand by Me, The Dead Zone, Needful Things, Cujo, The Shawshank Redemption, and more.