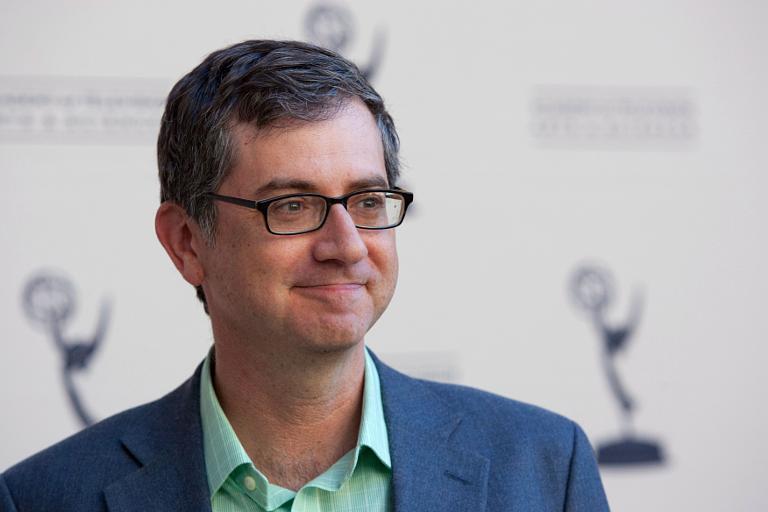 Over the last two decades, Greg Daniels has conceived some of television’s most thoughtful and forward-thinking comedies, including The Office, Parks and Rec, and King of the Hill. Now, he’s developing an ambitious new series for Amazon.

Entitled Upload, the sci-fi romantic satire is set in 2033, in a time “where people who are near death can be ‘uploaded’ into a virtual afterlife of their choice,” according to a press release. Andy Allo (Pitch Perfect 3) plays Nora, a “secretly romantic” Brooklynite who “works customer service for a luxurious virtual reality environment.” When a handsome L.A. party boy named Nathan (Robbie Amell of The X-Files) crashes his self-driving car, “his high-maintenance girlfriend uploads him permanently into Nora’s VR world.”

Upload spans ten 30-minute episodes and will premiere globally on Amazon Prime Video. Daniels wrote the script, directed the pilot, and will serve as showrunner.