by Alex Young and Allison Shoemaker 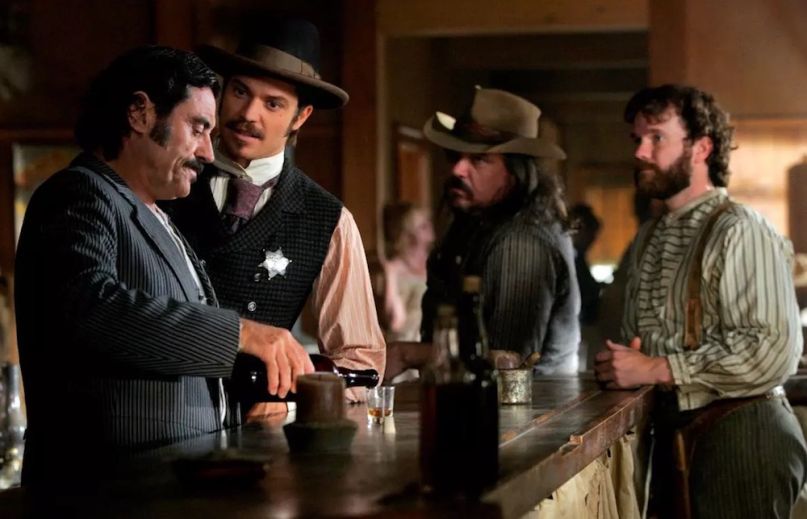 The network has officially greenlit a long-teased film sequel to its critically acclaimed Western. The announcement was made by HBO Programming president Casey Bloys at the Television Critics Assocation’s summer press tour on Wednesday.

Dan Minahan, who directed four episodes in the series’ original run, will helm the film.

Last year, Deadwood star Ian McShane revealed that series creator David Milch had submitted a script for the movie to HBO. In addition to McShane, Ray Donovan actress Paula Malcomson is expected to reprise her role as Trixie the Whore. Malcomson previously described the revival as a “big Valentine to Trixie and [McShane’s character] Al [Swearengen].”

Today’s announcement was teased by actress Robin Weigert in an interview with the Los Angeles Times last week. “It’s safe enough to say [the film] is happening this fall, she said. “There’s a set being built and tax incentives to get it done. A lot of [actors] have signed on. There’s a 90% chance it’ll finally happen.”