David Jones, then 16 years old, sang lead for his band The Konrads 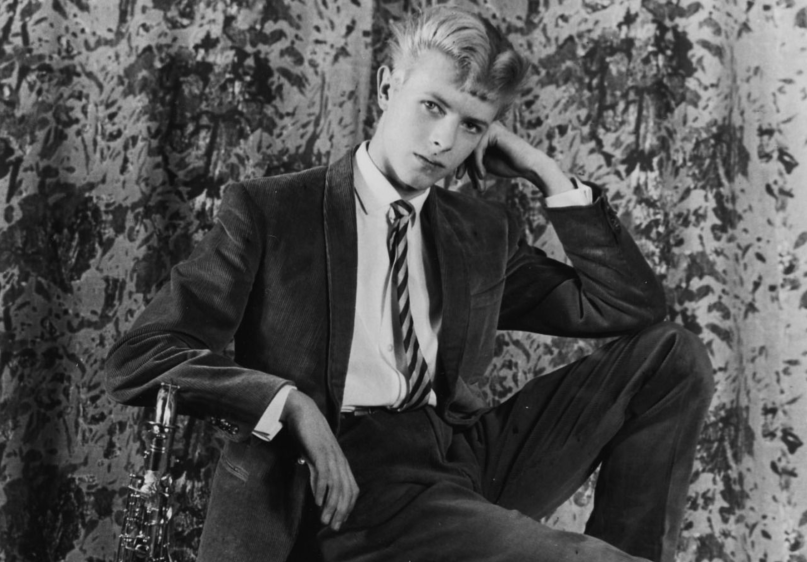 The first-ever recording of David Bowie on lead vocals has been discovered — in a bread box. Long thought lost to history, a copy of The Konrads’ 1963 demo “I Never Dreamed” was discovered by the band’s drummer, David Hadfield, while moving in the 1990s. He kept the find a secret until announcing today that it will be up for auction in September.

At the time intent on becoming a world-class saxophonist, a then 16-year-old Bowie still going by David Jones co-wrote “I Never Dreamed” with Konrads lead guitarist Neville Wills (older stories about the song credit it to guitarist Alan Dodds). The band’s agent, Rolling Stones manager Eric Easton, planned to use the recording to gain the attention of Decca Records. Though the tape was rejected, the band did score an audition with the label some months later, where vocalist Roger Ferris took over lead and Jones/Bowie stepped into the background.

“We had decided that we would do a couple of guitar instrumentals and one original song,” Hadfield said of those original recording sessions. “I chose ‘I Never Dreamed’ as it was the strongest, the other two were a bit weak! I also decided that David was the best person to sing it and give the right interpretation. So this became the very first recording of David Jones (Bowie) singing 55 years ago! There is no other recording featuring David as lead in existence.”

Bowie would leave the band by the end of that year, going on to launch his massive, legendary career six years later with Space Oddity.

The tape is expected to fetch up to £10,000 (about $13,105) when it heads to auction alongside early Bowie letters, bills, booking forms, photographs, and promotional sketches. The auction will be held in September via Omega Auctions in Newlon-le-Willows, England. As a preview, Omega has shared a 12-second clip of “I Never Dreamed”, which you can hear below.