Daniel Craig met up with the CIA to talk James Bond

The CIA's Reel vs. Real series works to "combat misrepresentations and assist in balanced and accurate portrayals" of the agency 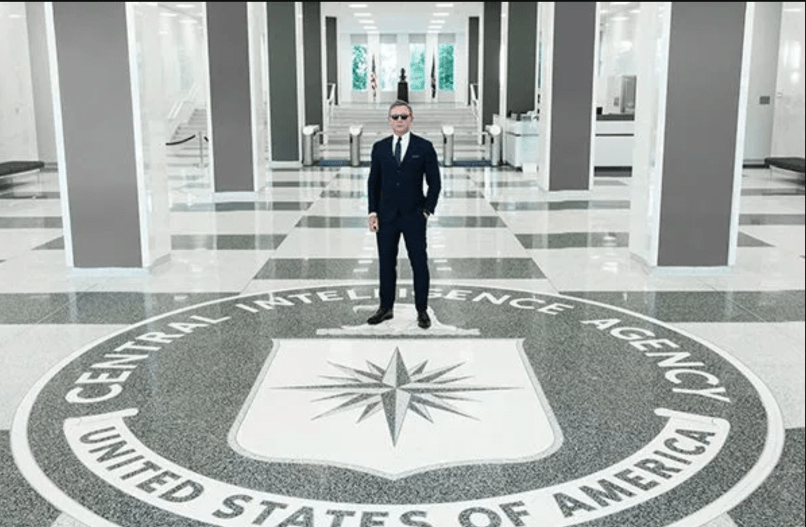 When it comes to film and television, it’s not unnatural to see the CIA portrayed as nefarious, info-hoarding villains, and our current government hasn’t shied away from trying to portray the heads of our criminal intelligence organizations as anti-American scum. That’s partly why the CIA has launched a new program, Reel vs. Real, which invites Hollywood types to the organization’s Office of Public Affairs for roundtables that work to “combat misrepresentations and assist in balanced and accurate portrayals.” Previously, the CIA hosted the cast and crew of FX’s The Americans, and, last month, they brought Daniel Craig by for a chat about the James Bond universe’s view of espionage.

“Mr. Craig met with our leadership and workforce, who explained that real life espionage is a lot more ‘cloak’ and a lot less ‘dagger’ than presented in the entertainment world of spy vs. spy,” the agency writes on its website. “During conversations with CIA subject matter experts, Mr. Craig learned about the many facets of intelligence collection and how our five directorates work together to advance CIA’s mission. Later, during an engagement with the Agency workforce, Mr. Craig remarked about the teamwork that goes into the intelligence cycle and how impressed he was with the commitment and dedication of CIA officers.”

Production on Craig’s final Bond film, which will be directed by Trainspotting and 127 Hours director Danny Boyle, is set to kick off in December.