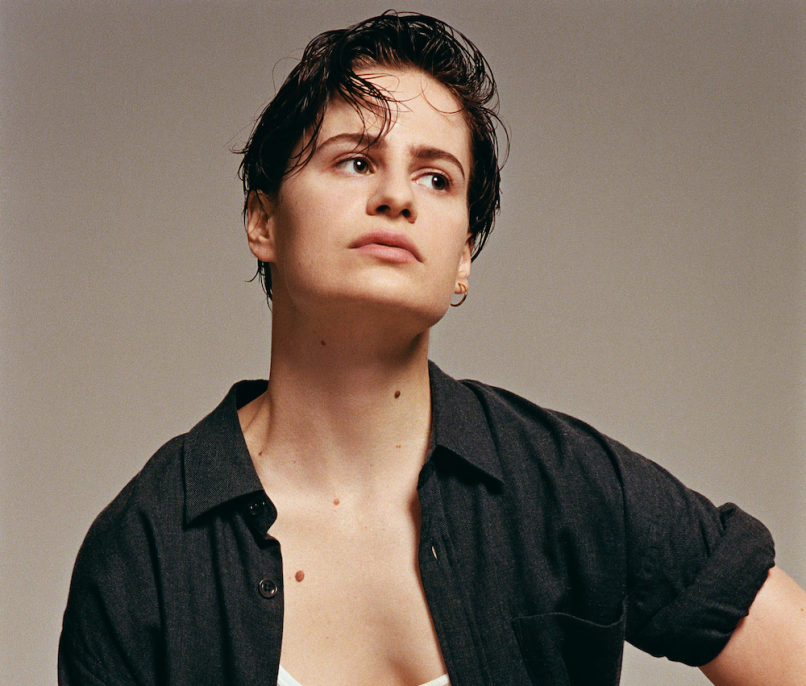 Christine and the Queens, photo by Jamie Morgan

Christine and the Queens returned in May with a single called “Girlfriend”. Now, the act — the brainchild of French singer-songwriter Héloïse Letissier — has announced a new sophomore album on which that track is set to appear. Titled simply Chris, it’s due for arrival on September 21st.

The forthcoming release follows Christine and the Queens’ 2015 self-titled debut album (dubbed Chaleur Humaine outside of the US), which boasted the acclaimed cut “Here”. The 11-track collection was entirely written, arranged, and performed by Letissier.

Chris finds Letissier settling more comfortably into the voice she first presented to the world three years ago. “Chaleur Humaine was about teenage years, most of it,” she says. “Loneliness, really true feelings, and there is a softness in the way I wrote as well, because I was properly introducing myself.”

With the new album, though, she gets “to be a bit more exhilarating, because I get to say, okay, I’ve been introduced now,” Letissier adds. “I get to be more confident, and it matches what happened in my life as a woman.”

Alongside the record news, Letissier has shared a second preview with “Doesn’t Matter”. “It’s a crisis song that I wrote late one night”, she explains of the bustling number. “This song is a cathedral, with a rhythm as unalterable as white stone. The bass line, I remember playing it for hours, as if to rock myself.”

Check it out below via the Colin Solal Cardo-directed music video, followed by the French version of the track.

This fall, Christine and the Queens will hit the road for a North American and European tour.