The controversial actor is also featured on the single's artwork 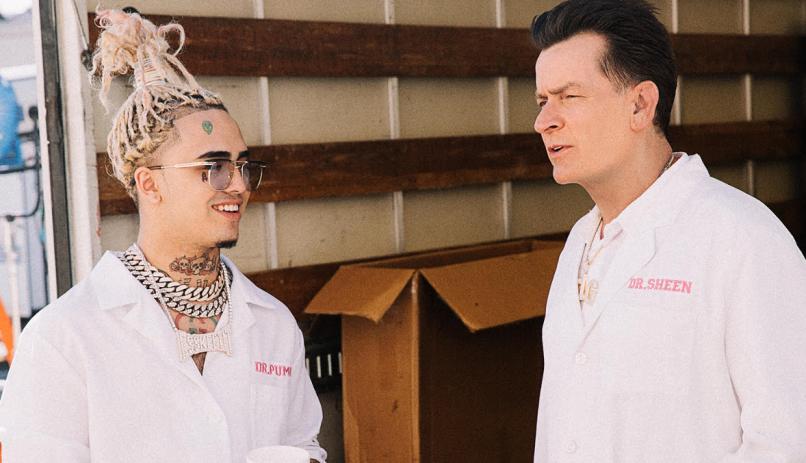 “Gucci Gang” rapper Lil Pump has a new single on the way called “Drug Addicts”, and he’s recruited Charlie Sheen to assist with the song’s accompanying visuals. The embattled actor is featured on the single’s artwork and also apparently stars in a forthcoming video for “Drug Addicts” alongside Lil Pump.

what day
did you
want to
break
the internet?

RT IF I SHOULD DROP ASAP ! pic.twitter.com/pbkeGd8qHR

“Drug Addicts” is reportedly set to appear on Lil Pump’s sophomore album, due out later this year.