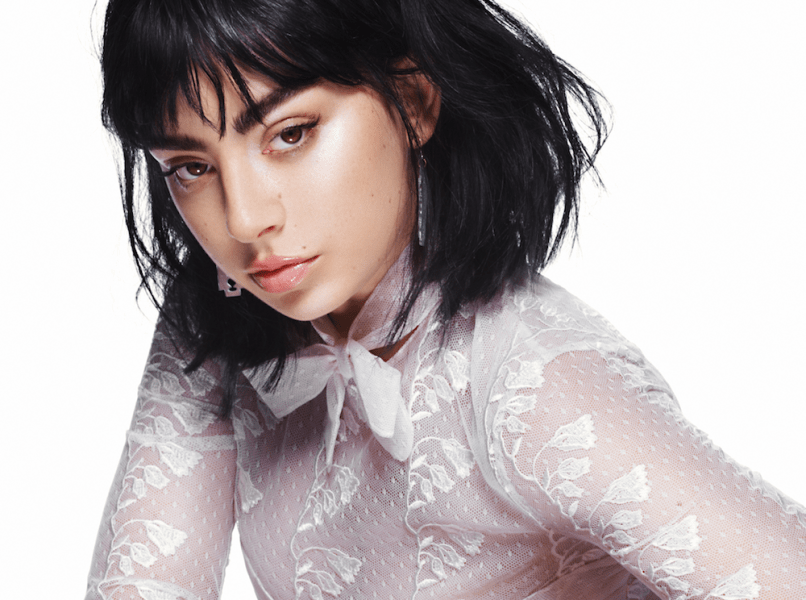 Surprise, surprise: The unstoppable Charli XCX has returned with another pop smash. It’s called “Girls Night Out” and if that sounds like the title of a ’90s comedy, well, you’re not far off. Produced by SOPHIE and Stargate, the track oozes with all the bells and whistles from that era. In fact, the only thing missing is a music video featuring wardrobes courtesy of Wet Seal. Grab a Capri-Sun and stream it below.

If you’re keeping track, this wild fiesta follows her two recent singles “Focus” and “No Angel”, her music video for “5 In The Morning”, her joint track “Girls” featuring Rita Ora, Cardi B, and Bebe Rexha, her collaborative remix of Tove Lo’s “Bitches”, and 2017’s mixtape, Pop 2. Good god, indeed.