The radio host was accused of raping a 15-year-old back in 2001, but pled guilty to a lesser charge 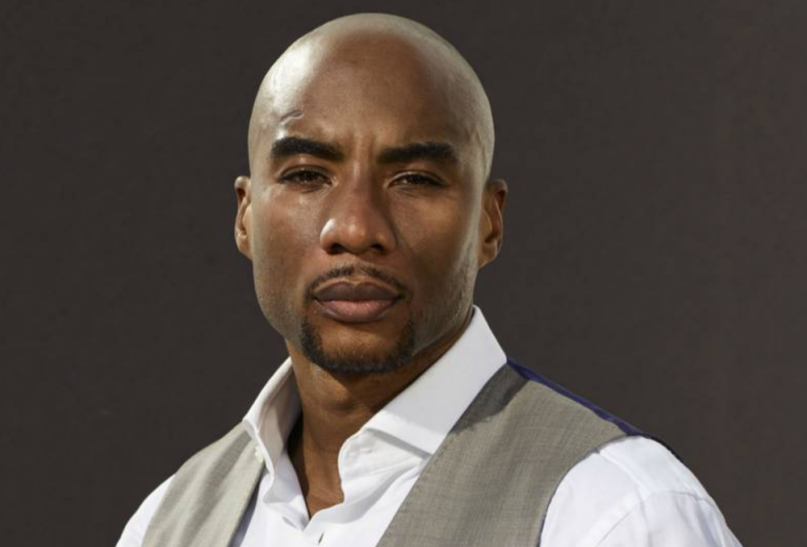 Charlamagne Tha God, host of iHeartRadio’s popular radio show The Breakfast Club, was accused of sexually assaulting a 15-year-old back in June 2001. Although he ultimately pled guilty to a lesser charge, his accuser is now seeking to reopen the case and find proper closure, per a report from The Blaze.

The accuser, named Jessica Reid, was a teenager at the time when she claimed Charlamagne Tha God (born Lenard Larry McKelvey) raped her. According to reports filed around the time of the incident, Reid and a friend alleged that someone had picked them up and driven them to the Short Stay Naval Recreational Center in Charleston, South Carolina. It was there that, according to the friend, they were then given a “liquid drink” that “tasted like soda.”

Reid’s friend claimed that was the last thing she remembered, until she finally woke up “with a man trying to kiss her.” The friend said she was able to free herself from the man and went looking for Reid. She said she found Reid in a nearby room, “naked and crying stating that she had been raped.” In statements given to authorities later, McKelvey was implicated as the perpetrator. Local hospital staff that examined the two women found evidence that a sexual assault had taken place.

McKelvey was arrested the following month on charges of criminal sexual conduct with a minor in the second degree. Reid, however, was reluctant to cooperate in the investigation and prosecution on the encouragement of her mother, who told The Blaze that at the time she was just trying to protect her daughter from further anguish. McKelvey, who has maintained his innocence from the start, ended up pleading guilty to a lesser charge of contributing to the delinquency of a minor and received a sentence of three years probation.

Reid’s mother now supports her daughter, who is 32, and her mission to reopen the case, believing it’s necessary in order to end her “suffering and pain.” Unlike some states, South Carolina has no statute of limitations with regards to prosecutions for criminal sexual misconduct with a minor.

Since announcing her intention to seek further justice against the 40-year-old McKelvey, Reid has received a good amount of support, including a Care2 petition that’s been signed by nearly 6,000 people. The petition is specifically requesting that McKelvey be fired by iHeartRadio.

McKelvey has a history of violence against women. In a 2013 interview with VladTV, he admitted — and in a rather blasé manner — on camera to beating his ex-girlfriend. He also expressed his support for Chris Brown, despite his infamous attack on Rihanna in 2009. Revisit that interview below.

McKelvey began hosting The Breakfast Club in 2010. Recently, he conducted an in-depth interview with Kanye West about politics, mental health, and his new music.