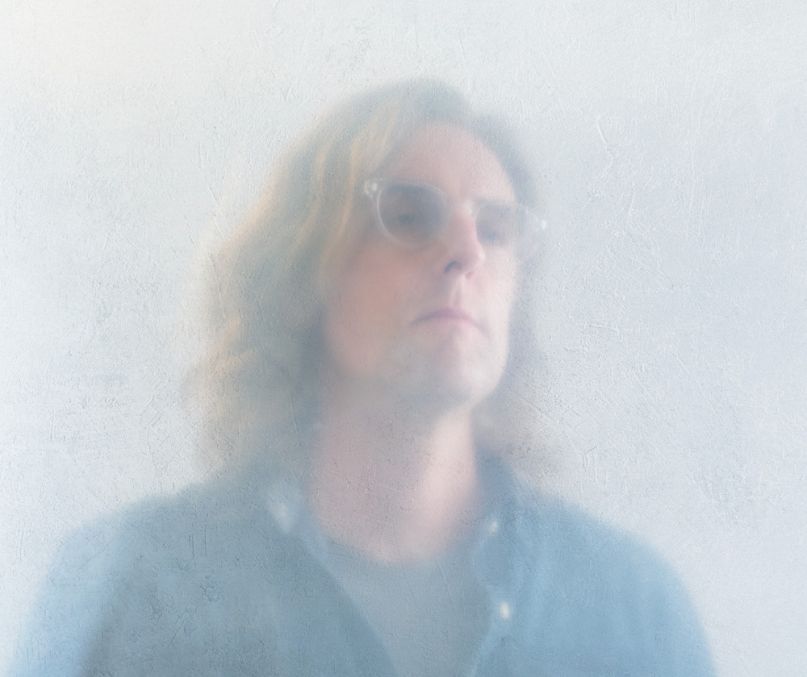 Carl Broemel, multi-instrumentalist for My Morning Jacket, is returning later this summer with a new solo album. Titled Wished Out, it marks his third full-length overall following 4th of July from 2016.

Due out September 21st via Stocks in Asia/Thirty Tigers, the LP showcases a more “assertive” songwriting approach from Broemel, who served as producer and engineer in addition to his usual frontman duties. Citing the dreamier arrangements of his previous record, Broemel noted in a statement, “I wanted to get things moving.”

“My songwriting can be very mellow,” he added. “I love that mood, but I needed more balance this time around. I needed more energy! Wished Out is all about the yin and yang.”

The forthcoming eight-track effort was recorded at his home studio in Nashville and features contributions from guests like Robbie Crowell (Deer Tick) and Russ Pollard (Sebadoh). He was also assisted by two of his fellow My Morning Jacket band mates, Tom Blankeship and Bo Koster.

For a first look at Wished Out, check out the video for lead single “Starting From Scratch”. It’s a charming and breezy listen, but grounded with sturdy, glistening guitars and hearty piano. Broemel explained how it came together:

The ideas for “Starting From Scratch” came from me taking a little solo trip in Southern California. On a really cloudy day, I drove up into the mountains above Malibu. I was thinking I’d still go ahead and take a hike even if i couldn’t see anything. To my surprise, I actually drove up into, and then through the clouds. I felt like I was inside the sky. The clouds were draping and scraping around the mountains. I was all alone up there, the first person on the trails. Spider webs still remained from the night before, and lizards darted around. That spot felt so precious and almost sacred that I didn’t want to come down. But when I finally did, my brain seemed to have completely rebooted itself.

This fall, Broemel will take Wished Out on the road for a US tour.