The hip-hop boy band previews their forthcoming LP, the best years of our lives 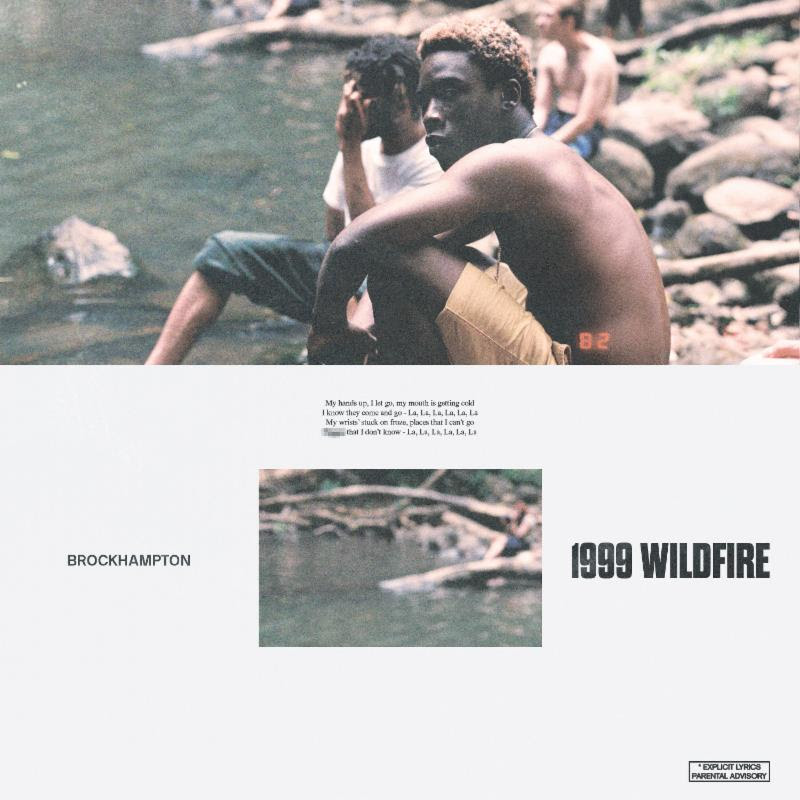 BROCKHAMPTON announced a new album, the best years of our lives, a few weeks ago, along with a somber new song called “Tonya”. Now ahead of the album’s release, they’ve let slip another new track. Atlanta rapper/producer Jazze Pha joins the boy band on “1999 WILDFIRE”,  a buoyant track that pairs a catchy as hell hook with smart, incisive lyrics. The song debuted on “Things We Lost in the Fire Radio,” the band’s new show on Beats One Radio.

Check out the Kevin Abstract-directed video below.

When the best years of our lives arrives via RCA, it will mark the group’s first album since the solid SATURATION III, which was released in December 2017. More significantly, it will also be their first release since the group parted ways with member Ameer Vann following accusations of sexual and emotional abuse and misconduct by multiple women. Founding member Kevin Abstract initially defended Vann, but the group later cut ties, delaying the release of their next album, then called Puppy, and cancelling their tour. The tour, which includes a stop at Lollapalooza, is now back on.