Two-song set came in support of his latest album, Colors 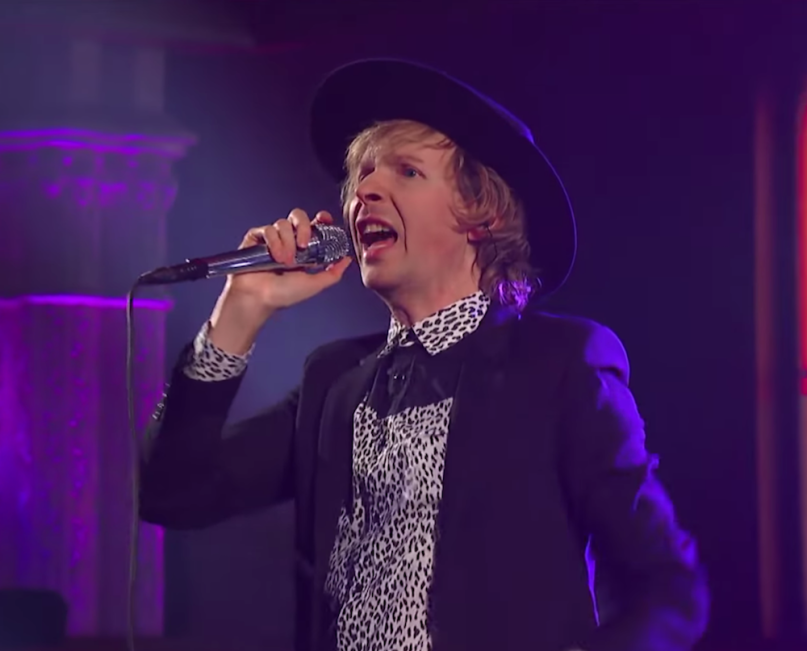 Beck on The Late Show with Stephen Colbert

Beck has been touring the last couple of months in support of his newest album, Colors, which dropped in October. On Wednesday, prior to his concert at New York’s Madison Square Garden, he appeared on the Late Show with Stephen Colbert to treat the audience to not one, but two songs.

Accompanied by flickering blue and yellow lights — like those that plaster the artwork of Colors — Beck delivered “Wow” and the title track while bopping about the stage. Catch the replay below.

Recently, Beck remixed “Love is Bigger Than Anything In Its Way” by tour mates U2.