Specially dedicated to Costello, who recently revealed he was recovering from cancer surgery 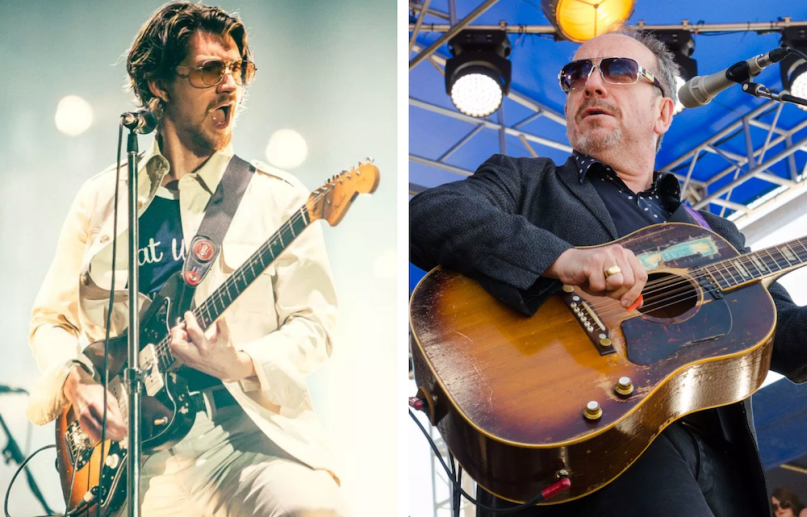 Arctic Monkeys are currently on tour supporting their latest album, Tranquility Base Hotel and Casino. For their concert in Lyon, France on Tuesday night, Alex Turner and company brought along more than just their catalog of original songs — about halfway through their set, they rolled out a cover of the 1978 Elvis Costello track “Lipstick Vogue”.

As NME points out, Arctic Monkeys dedicated the special performance to Costello, who recently revealed he was recovering from surgery to remove a “small but very aggressive” tumor. In order to fully regain his health, Costello was also forced to cancel his remaining European tour dates. “Merci beaucoup — let’s hear it for Elvis Costello,” Turner said toward the end of their rendition.

Check out fan-caught footage of the tribute below.

This is hardly the first time the indie rockers have crossed paths with Costello’s work. In 2011, Turner actually joined Costello onstage to perform the same This Year’s Model track at a show in New York. Additionally, Arctic Monkeys’ 2013 album, AM, featured contributions from longtime Costello drummer Pete Thomas.

Costello is expected to release a new album in October. Despite his European tour cancellation, his North American fall trek appears to still be a go.