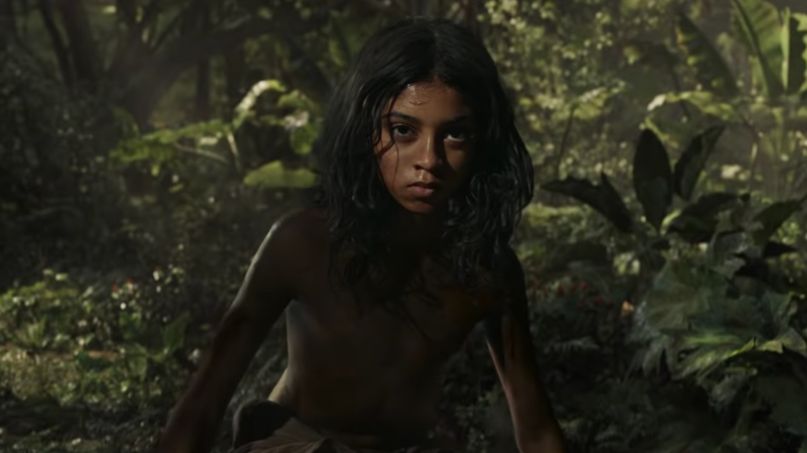 Ever since the first trailer for Mowgli arrived, the question had to be asked: how could Warner Bros. possibly recoup its years-long investment into Andy Serkis’ motion capture-heavy effects spectacle, when Jon Favreau’s version of The Jungle Book took a similarly styled approach to Rudyard Kipling’s classic novel and made hundreds of millions on it just two years ago? Sure, the trailer for Serkis’ version promised a darker Mowgli and darker jungle, but considering that “aggressive darkness” has been one of the most consistent knocks against WB’s recent interpretation of the DC universe, it was difficult to suss out exactly who was going to turn out for a film that felt in every way like it was arriving too late to the party.

Well, now Warner will spare itself the anxiety of having to answer that question. Deadline reports today that Mowgli has been sold off to Netflix, less than three months before the film’s planned October 19th release. The film had already dealt with delays due to the ambitiously detailed 3D effects Serkis had been working on as director, and now faced the additional stigma of being perceived as a runner-up to The Jungle Book. Accordingly, Netflix will now distribute the film globally sometime in 2019, with a promised “theatrical component” so that all of the 3D work won’t simply end up being for naught.

In a statement to Deadline, Serkis said that “I’m really excited about Netflix for Mowgli. Now, we avoid comparisons to the other movie and it’s a relief not to have the pressure. I’ve seen the 3D version, and it’s exceptional, a different view from the 2D version, really lush and with great depth, and there will be some kind of theatrical component for that. What excites me most is the forward thinking at Netflix in how to present this, and the message of the movie. They understand this is a darker telling that doesn’t fit it into a four quadrant slot. It’s really not meant for young kids, though I think it’s possible that 10 or above can watch it. It was always meant to be PG-13, and this allows us to go deeper, with darker themes, to be scary and frightening in moments. The violence between animals is not gratuitous, but it’s definitely there. This way of going allows us to get the film out without compromise.”

While the new release date isn’t yet known, Netflix will surely be making a spectacle of what’s indisputably its biggest acquisition yet. Rohan Chand will lead a star-heavy cast as the titular boy raised by animals, alongside voice contributions from Cate Blanchett, Christian Bale, Naomie Harris, Matthew Rhys, and Benedict Cumberbatch as Shere Khan.