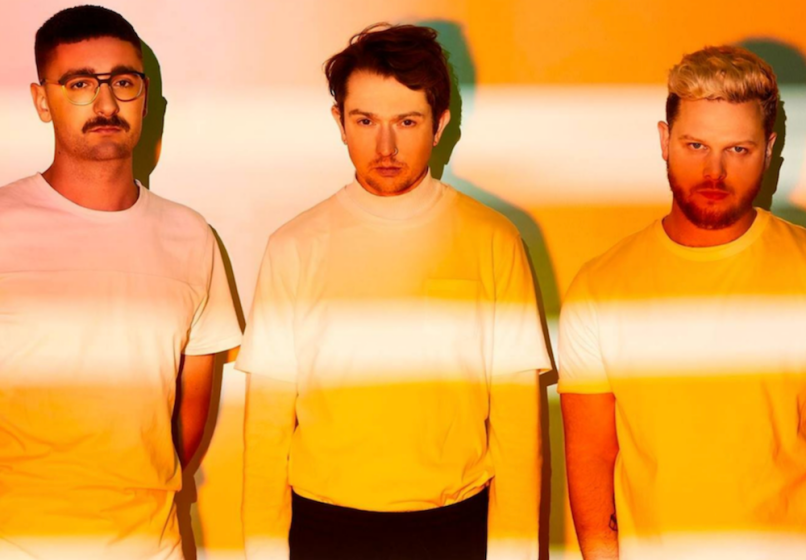 In May 2017, British indie rockers alt-J let loose their third studio album, Relaxer. Now, just a little over a year later, they’ve announced a remix album of Relaxer comprised of new interpretations and prominent guests from the hip-hop and R&B world.

Last month, alt-J debuted one of the updated tracks, a version of “In Cold Blood” featuring Pusha-T and Twin Shadow. To coincide with the album news, a second preview has been shared. It’s a rendition of “Deadcrush” with additional vocals from Danny Brown and extra production work by The Alchemist and Trooko.

Reduxer hits stores September 28th. Shortly after its release, alt-J will play a series of shows in the UK. Find those dates below the album artwork and full tracklist.

Revisit alt-J’s appearance on interview program Kyle Meredith With…, in which they discuss Radiohead inspirations and why they consider themselves a “folk band.”