Jack Black and Kyle Gass will perform in cities such as Vancouver, Portland, and Seattle 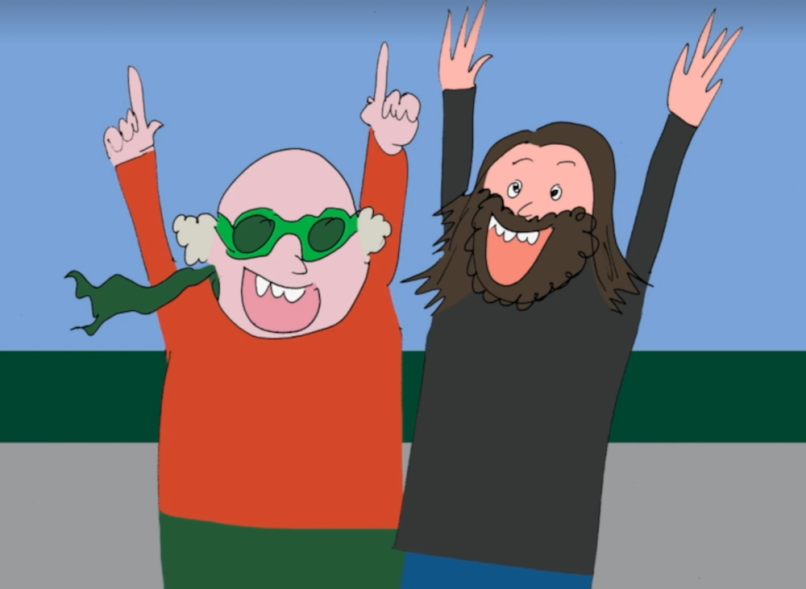 Tenacious D have announced a new handful of North American tour dates for December. The shows, set for Vancouver, Seattle, Portland, and Oakland, are an extension of the duo’s first US tour in five years, which was detailed last month. They also come ahead of a new studio album that Jack Black and Kyle Gass say will “probably” be released in 2018.

Black previously mentioned that a sequel to the band’s 2006 musical comedy, The Pick of Destiny, was in the works.

Check out the band’s full schedule below, followed by an animated trailer. You can grab tickets here.