Then again, it brings the veteran director back to his roots of fantastical storytelling 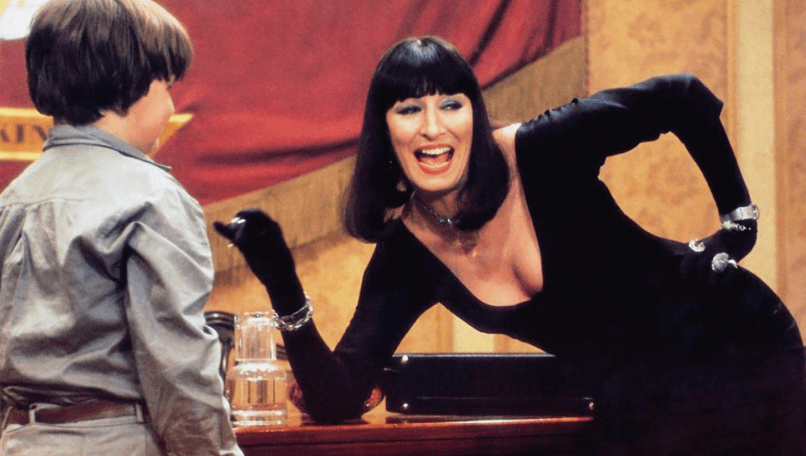 Look, The Witches is a timeless classic. Nicolas Roeg’s 1990 adaptation of Roald Dahl’s dark children’s story is haunting and enchanting in ways that have long appealed to both children and adults alike. Jasen Lee Fisher is phenomenal as the precocious child Luke, The Jim Henson Company’s effects are outstanding, and Anjelica Huston is equal parts terrifying, hilarious, and downright sexy.

So, it makes zero sense why director Robert Zemeckis, a totally sane man who makes totally sane movies (like this writer’s favorite film of all time, Back to the Future), would agree to write and direct another adaptation of the story. Alas, according to Variety, that’s exactly what he’s set to do next for Warner Bros. following his forthcoming Universal production, Welcome to Marwen.

(Ranking: Every Robert Zemeckis Movie from Worst to Best)

With the exception of Wes Anderson’s Fantastic Mr. Fox, there hasn’t been a single noteworthy Dahl adaptation in this miserable post-9/11 society we currently live in. Tim Burton totally shit the bed with 2005’s Charlie and the Chocolate Factory, while Steven Spielberg’s recent snorefest, 2016’s The BFG, was about as magical as an improv show from the Young Republicans of Alabama.

But hey, we’ll see. After all, Dahl loathed Roeg’s take if only because of the happy ending, so maybe there is room for improvement. That’s certainly something Zemeckis is capable of doing, what with the all-too-real horrors of Alternate 1985 via Back to the Future, Part II or what happens to Christopher Lloyd towards the ending of Who Framed Roger Rabbit?.

He puts his mind to it, he can accomplish anything.