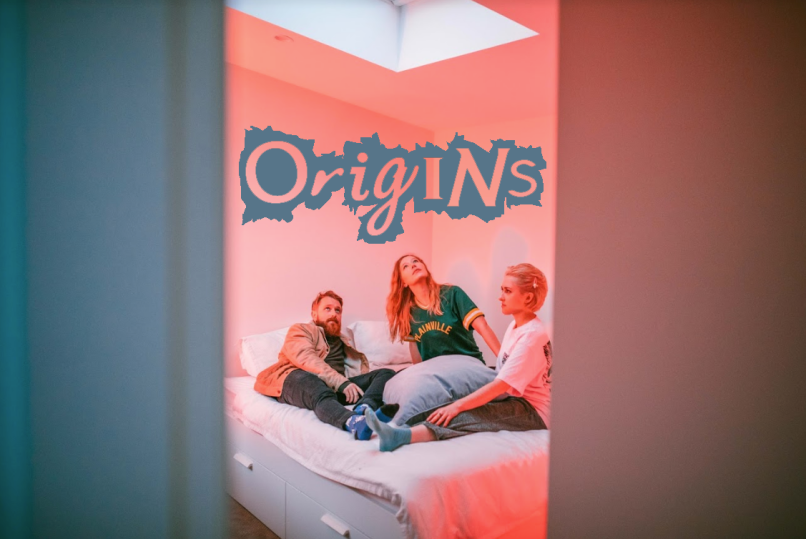 Origins is a recurring new music feature that allows listeners a behind-the-scenes look into the influences of an artist’s latest track.

Despite being fairly new to the scene, Australian songwriter Julia Jacklin already has a glowing reputation among folk rock diehards. Her debut album, 2016’s Don’t Let the Kids Win, was warmly welcomed earning her spots at venerable events like Newport Folk Festival. As she revealed in a Twitter update in March, Jacklin has made steady progress on her sophomore record. However, lately she’s been focused on broadening her artistry as part of a new group called Phantastic Ferniture. Jacklin’s solo talents are still being put to good use here, but the garage pop band is purposely meant to be a departure from her and her bandmates’ usual, more serious output.

“The mission is obvious: Don’t overthink it,” a press release notes. Jacklin elaborated, saying, “I’d gone straight into folk music, so every experience I’d had on stage was playing sad music with a guitar in my hand. I thought, I would love to know what it’s like to make people feel good and dance.”

Phantastic Ferniture, which is rounded by Elizabeth Hughes and Ryan K Brennan, successfully get their fans up and moving on “Gap Year”, the latest preview of their upcoming self-titled debut album. As its name suggests, the rollicking and sweeping number seems to inspires listeners to loosen up, leave their comfort zones, and venture off in pursuit of self-discovery — something Jacklin and company have done themselves with Phantastic Ferniture.

Take a listen below via the track’s beautiful music video, which sees the group singing in the great outdoors. Phantastic Ferniture is due out July 27th through Polyvinyl.

For more insight into “Gap Year”, the band has discussed some of the specific muses behind the song, including Thelma & Louise and the music of Kylie Minogue.

The idea that you can just have a year out of your life to do whatever you want is a pretty weird concept. And it doesn’t have to be straight out of school. Just taking off and leaving a trail of rubble and ash, justifying it by screaming behind you, “I’ve gotta find myself! You understand right?!”

The open road, driving fast and hard away from all your problems, good fashion, taking risks, not over thinking, telling someone how you feel without needing to have them say it back.

We wanted to make people feel as uplifted as we feel when listening to this song. And seeing as we’re in an indie rock band this is as close as we will ever get.

Hiking Boots in a Nightclub:

You’re there to enjoy yourself but you are also ready for anything. Not unlike a gap year… the backpack has minimal room for footwear variety. Growing up in the Blue Mountains the right foot wear was essential for a night out. You never knew when you might have to walk 10kms home because you missed the last train.