Paul McCartney unveils “I Don’t Know” and “Come On To Me”: Stream 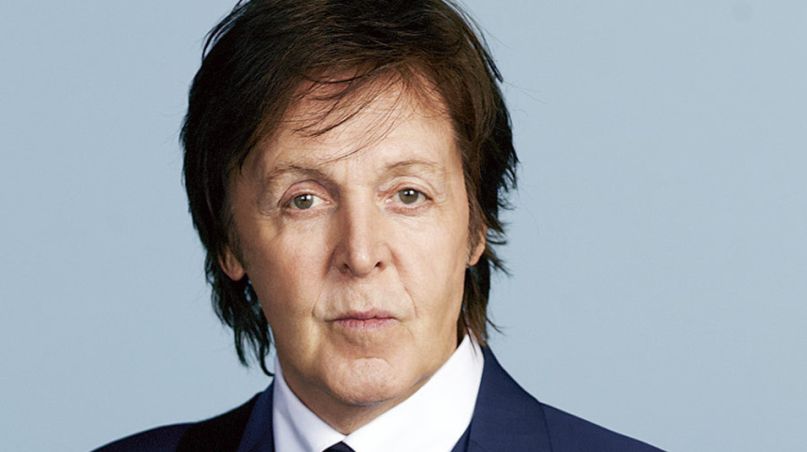 Later this year, Sir Paul McCartney is set to release his seventeenth solo album, the follow-up to 2013’s New. It’s called Egypt Station and will be released on September 7th via Capitol Records.

In anticipation, Macca has shared a double A-Side single, which you can stream below. “I Don’t Know” is described by “a plaintive, soul-soothing ballad as only Paul can deliver,” according to a press release. The other single, “Come On To Me”, is “a raucous stomper that fans that first spark of chemistry into a rocking blaze.” Take a listen to both below, and find more details about Egypt Station here.