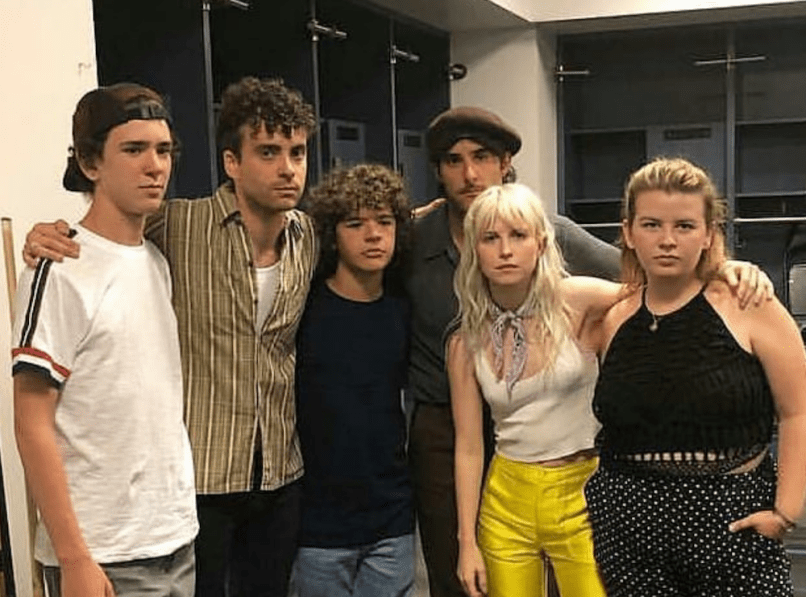 Paramore have been out on the road touring in support of After Laughter, one of 2017’s best albums. On Tuesday, they played Barclays Center and surprised the Brooklyn crowd with a special guest: Stranger Things cast member Gaten Matarazzo.

Matarazzo and sister Sabrina were brought onstage to rock out to Paramore’s smash hit “Misery Business”. There was plenty of head-banging, thrashing, and jumping around, as the young actor got to live out every fans’ ultimate dream. And he’s definitely a fan: Matarazzo’s band Work in Progress have been known to cover the 2007 emo anthem during their own concerts.

“Thank you so much for letting us jam out with you guys,” he wrote on social media after the show.

Check out fan-caught footage and pics below.

Once Paramore’s hot summer tour comes to an end, they will host their own music festival, Art + Friends, in Nashville in September. The band also recently shared the video for After Laughter single “Caught in the Middle”.

As for Stranger Things, season three production is already underway. A video game centered around the show has also been announced.