The track will appear on forthcoming album Smote Reverser 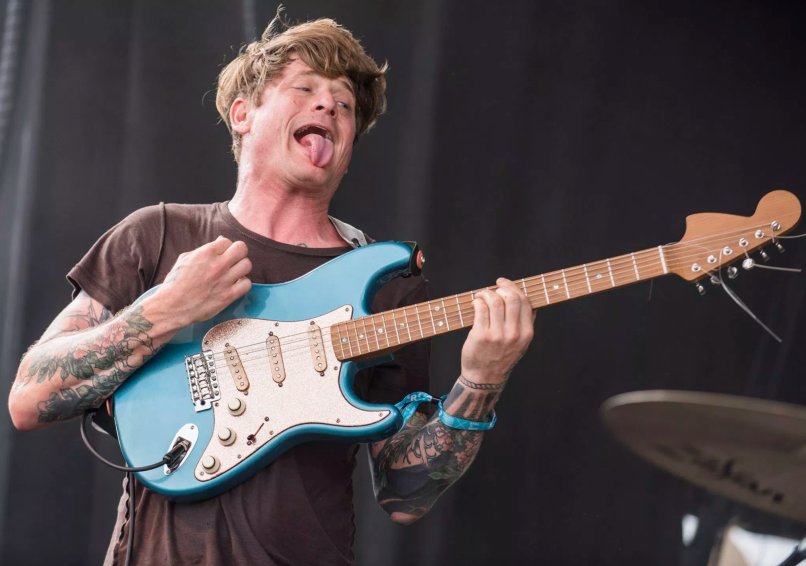 Those Oh Sees (or Thee Oh Sees, or OCS, or The Ohsees… you get the idea) are a prolific bunch.  Last year, John Dwyer’s psych-rock outfit released two records:Orc and Memory of a Cut Off Head. The year before, two records: A Weird Exits and An Odd Entrances. This year? None so far, but that’s set to change on August 17th, when Smoke Reverser is released via Castle Rock Records. Today, they’ve released a second track from that release, the galloping, gulping “C”.

Dwyer told Mojo that Smoke Reverser is “far more progressive-sounding” than previous releases, and “C” certainly reflects that. The tracks follows the previous album teaser “Overthrown”. Stream “C” below, then maybe catch them on tour.

Oh Sees are set to kick off their summer tour with a June 30th appearance at Down the Rabbit Hole Fest in the Netherlands. They’ll follow it up with full European and North American legs.