Comedian was given the degree following his commencement speech in 1997 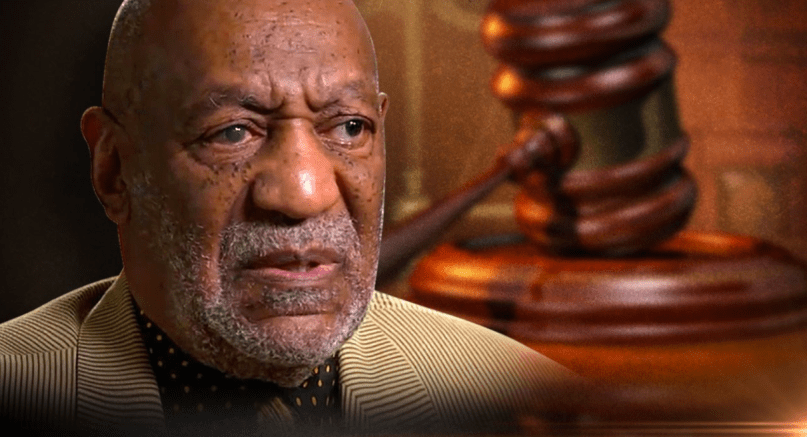 Bill Cosby’s legacy continues to disappear. Last month, we reported that the disgraced comedian had been banned from the Academy of Motion Picture Arts and Sciences, and now he’s since lost his Honorary degree from Northwestern University.

According to a press release from the University, the school’s Board of Trustees unanimously voted on Monday to revoke Cosby’s Honorary Doctor of Humane Letters degree, which he had been awarded in 1997 following his commencement speech. The decision marks the first time in school history that any honorary degree has been revoked.

“Northwestern University is committed to fostering an environment in which all members of its community are safe, secure, and free from sexual misconduct. The University prohibits all forms of sexual misconduct, including but not limited to, sexual assault, sexual exploitation, stalking, dating or domestic violence, and sexual harassment.”

Back in April, Cosby was found guilty on three counts of aggravated indecent assault against Andrea Constand with each count carrying a maximum sentence of 10 years in prison. He has yet to be sentenced, though his defense plans to appeal the verdict.