The lead single off It's About Time, the band's first album in a quarter century 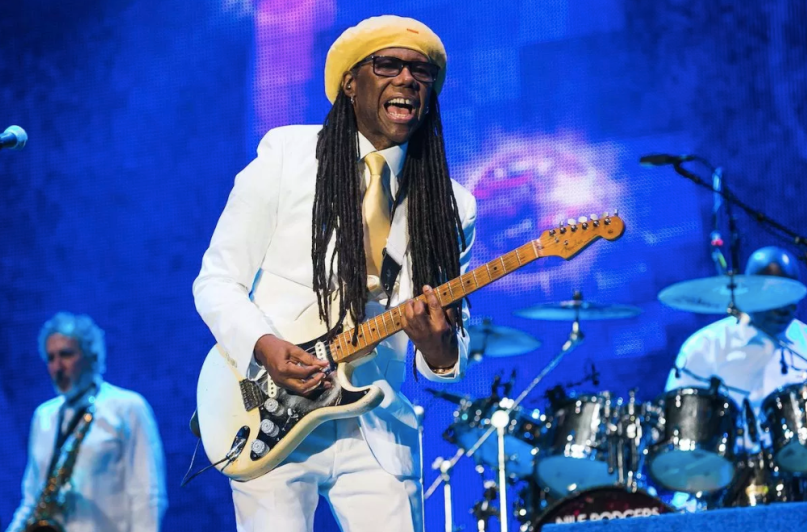 It’s been more than a quarter century since Nile Rodgers & Chic bestowed upon the world a new record. Now that long, dry spell is nearly at an end. The fittingly titled It’s About Time will arrive September 7th, but ahead of its release, the funk legends have deigned to once again let just a little bit out of the bottle.

Enter “Till the World Falls”, the first single off the record. Earlier this month, the band debuted another track, “Boogie All Night”, on Later… with Jools Holland, but this is its official initial release, and it’s a doozy. Get ready for this list of collaborators: Mura Masa, Anderson .Paak, Vic Mensa, and Cosha. Stream it below.

We talk to @CHICorg frontman @nilerodgers on the band's first album in 25 years, and the familiar yet futuristic album cover, debuting exclusively on V. https://t.co/eJfWXW9ERl pic.twitter.com/KWg0z2bl0G