Netflix’s girls of GLOW are back in the ring in Season 2 trailer: Watch

The GLOW must go on 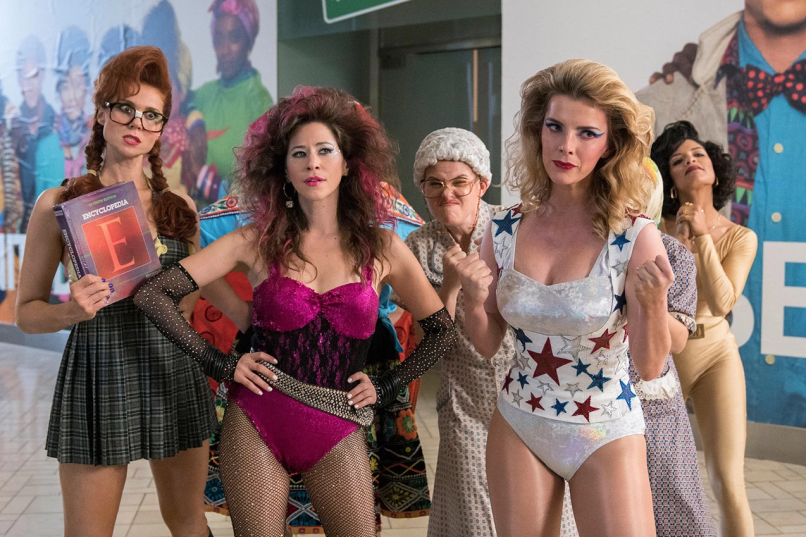 Ring the bell, because the Gorgeous Ladies of Wrestling are back. GLOW, Netflix’s hit series starring Alison Brie, Betty Gilpin, Marc Maron, Sydelle Noel, and more, is set to return for a second season on June 29th. Today, the streaming giant has shared the first trailer for the show has come on line, and the ladies look like they’re ready to rumble.

From the looks of the preview, GLOW is a hit, with Zoya the Destroya (Brie’s Ruth Wilder), Sheila the She-Wolf (Gayle Rankin), and the Welfare Queen (Kia Stevens’ Tammé Dawson) connecting with fans and gaining a huge following. When the age-old demons of sexism, racism, and infidelity raise their heads (the ’80s, amiright?), the women have more to battle than just each other in the ring. It’s all fantastically soundtrack by Bonnie Tyler’s “Holding out for a Hero”, and you can check it out below.

And because it’s so fantastic, here’s the release date announcement video, set to Michael Sembello’s “Maniac”: