Mourn share the Origins of their new song “Doing It Right”: Stream 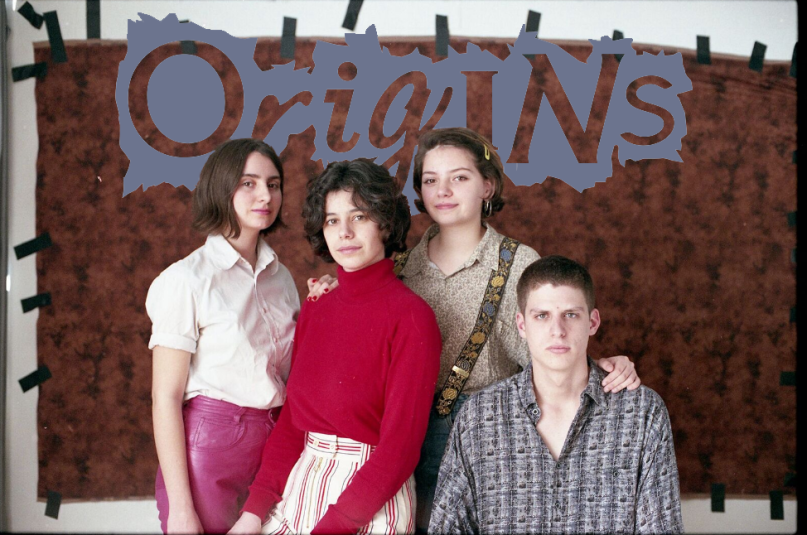 Origins is a recurring new music feature that gives listeners a peek behind the scenes into the inspiration for an artist’s latest track.

Mourn stirred up some solid buzz after dropping their 2015 self-titled debut. As is unfortunately a common occurrence in the music industry, however, drama with their former Spanish label slowed down their ability to build on that reputation following the release of 2016’s Ha, Ha, He. The intrepid Catalonian quartet soldiered on, taking the lessons from the last two years and channeling them into their forthcoming effort, Sorpresa Familia.

Out June 15th via Captured Tracks, the post-punk outfit’s third album seeks to address issues that, while personal, also affect those of us in the world at large. Take, for example, the way they were dragged around by their old label, which they scream about on “Doing It Right”. The track takes actual words from emails sent to Mourn by their business contacts, twisting them into a satirical and sardonic snarl (“All we do is for good/ You don’t owe us anything/ Don’t be scared/ These numbers are normal”). But even if you’ve never been screwed by a label contract, alas, it’s too easy to relate to the idea of being toyed with by a bunch of suits.

Take a listen to the track below.

For more on how Mourn’s tight-knit friendships helped them survive those messy label interactions to get to “Doing It Right”, the band has shared the Origins of the new track.

The song includes quotes from real emails sent to us and people working with us. We decided to take the craziest ones and transform them into a song. We also took things said to us in person and wrote them down to help form the story we lived. At that time we were going through a lot of bullshit and we needed to take it out in the least destructive way possible. And that is writing a song about it.

Instagram is the place where everyone is happy, everyone is successful and everyone is doing things right. Where everyone is good people. But that’s not always the truth and sometimes it’s hard to notice when something is going on behind all those filters. We took the Instagram bio of the record label we had problems with and titled the song with the slogan they always had. They kept telling how good they were, all the time they were “doing it right.”

When you are going through hard times it makes it easier if you have someone by your side that is going through the same who can support you. We were lucky to have each other and to be able to share our feelings and to go through that experience Together.

The creative process for this song involved being in a room writing down all those things that hurt us and turning them into something positive. We used our problems to build a song that would make us feel better and even more connected to each other. It made us feel powerful, because no one can take that away from us. Never.

Mataró is the capital of Maresme, the county where our towns Cabrils and Argentona are located. Carla and Jazz studied arts in high school in Mataró. We met there and went to the same class. We spent two of the best years of our lives there, even though that high school was terrible. And now we have our rehearsal place in Mataró, so that’s where we create and develop most of our songs. We are not very attached to that city, but at the same time it is very special to us.