Morrissey has now canceled or postponed 134 concerts since 2012

The singer has scrapped an upcoming UK/European outing 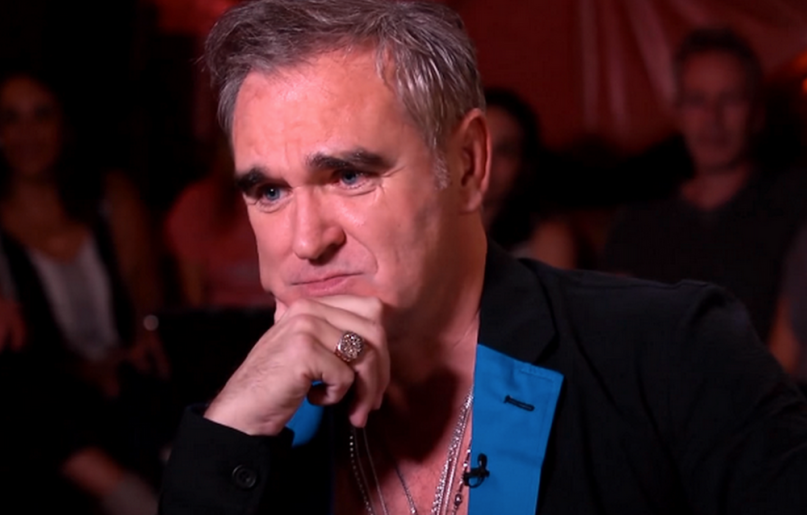 Stop me if you’ve heard this one before, but Morrissey has canceled his upcoming tour. The erratic Smiths singer was set to embark on a leg of UK and European shows in July, but “due to logistical circumstances beyond our control” the dates have been on hold until further notice.

“We deeply regret any inconvenience to the fans and promise to reschedule UK and European dates as soon as possible,” reads a statement from Morrissey’s management.

Among the impacted dates is a July 8th concert in Manchester, UK, during which former fans of the singer had planned to stage a protest party at a nearby venue.

With today’s announcement, Morrissey has canceled or postponed 134 shows since 2012.

The tour is due to resume in Mexico City on November 23rd. Or, so they say.