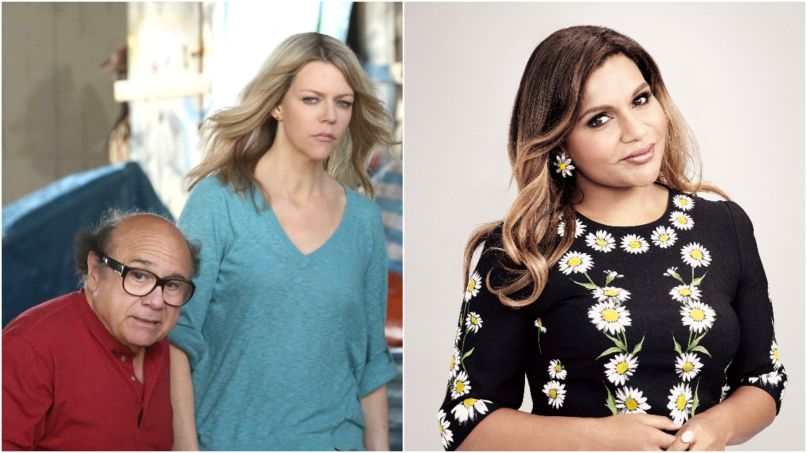 Writer, actor, and friend crush to many, Mindy Kaling is one of those talents who always appears to be working. Now, it looks as if she’s added another exciting chapter to her already expansive resume: Based on one of her recent tweets, she’s headed to Philadelphia — at least, to the part of it that’s Always Sunny.

It's always sunny when you're visiting your friends on @alwayssunny #Season13 pic.twitter.com/5LxgymfTSG

We should note that Kaling’s turn on It’s Always Sunny in Philadelphia is unconfirmed. Maybe it’s a guest appearance (it’s probably a guest appearance.) Maybe it’s a writing or directing gig. Maybe she’s just paging through Danny DeVito’s script. Whatever the case, it’s an exciting prospect. Between The Mindy Project, The Office, and a number of other properties, Kaling has proven to be reliably funny no matter the comedic landscape.

Currently, there’s no return date set for the 13th season of It’s Always Sunny just yet, but it looks like the wheels are turning with a late 2018/early 2019 start being a safe bet.

Previous Story
Good news for you: Nathan for You is back on Hulu, for you
Next Story
Album Review: Kamasi Washington Earns Every Minute of Heaven and Earth
Popular
More Stories
[fu-upload-form form_layout="media" title="Submit Your Photo"][input type="hidden" name="ugc" value="1"][/fu-upload-form]