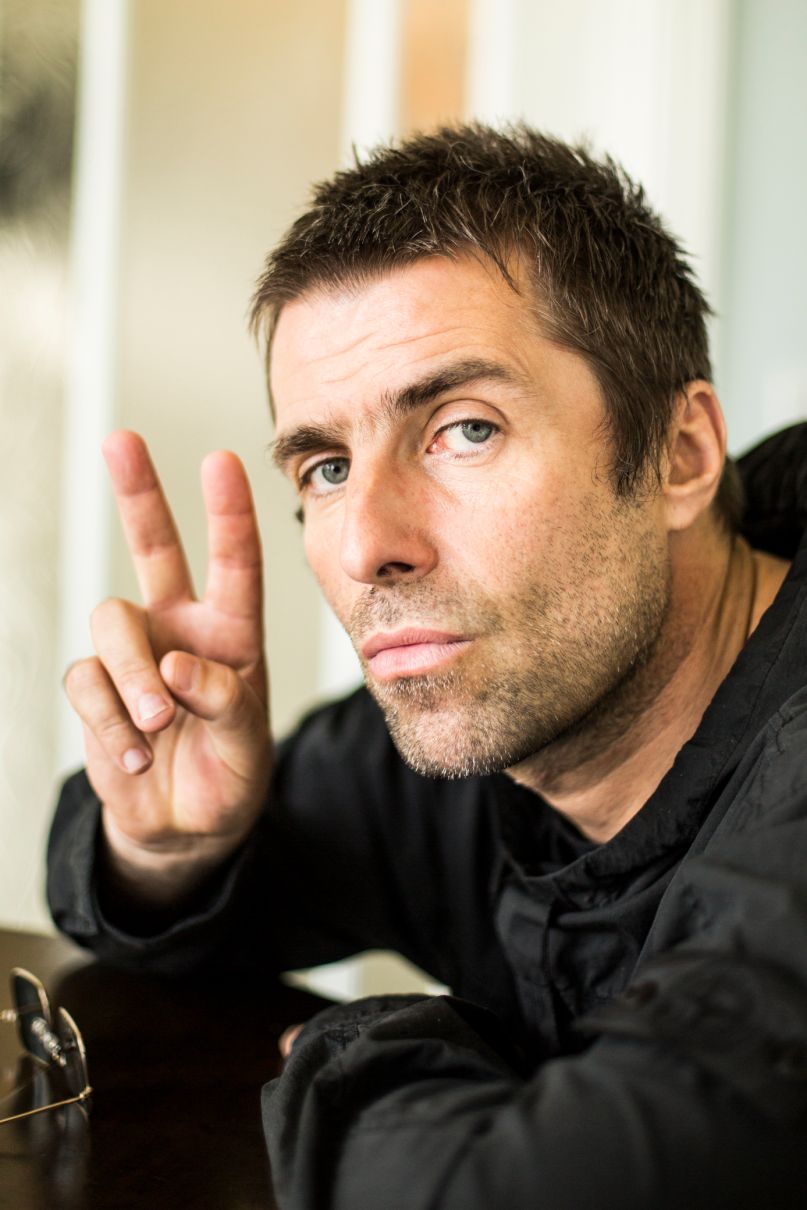 Earlier this month, we reported on the abundance of Oasis songs being performed by Liam Gallagher on his current tour. In Dublin earlier this month, Liam dusted off three rarities from Oasis��� Definitely Maybe era, including “Bring It On Down”, B-side “Whatever”, and B-side “Listen Up”, which was last played by Oasis in 1996. Last night, Liam brought another song out of the vault: “D’Yer Wanna Be A Spaceman?”, the “Shakermaker” B-side that was originally sung by his brother, Noel. Like “Listen Up”, it hasn’t been played live by Liam since 1996.

The performance came during a show at London’s Finsbury Park, where, again, Liam packed his set with Oasis songs. Among them were “Rock N’ Roll Star”, “Morning Glory”, “Bring It On Down”, and, again, “Listen Up”. “Spaceman” came during the encore, which was populated entirely by Oasis songs. “Supersonic”, “Some Might Say”, “Cigarettes & Alcohol”, “Live Forever”, and “Wonderwall” were all on the docket. See the full setlist over at NME.

Maybe this is all Liam’s way of reasserting his desire for an Oasis reunion, despite the protestations of Noel (and his wife)?

See footage of Liam’s “Spaceman” performance below, and just how imagine how pissed off it’s gonna make his brother.