The information was revealed in documents related to Dr. Luke's defamation suit against the pop singer 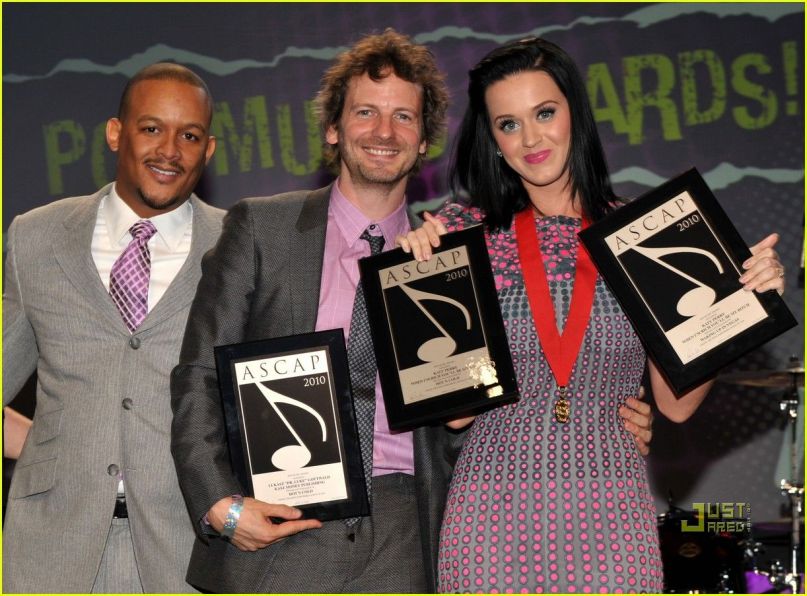 Last summer, Lady Gaga was subpoenaed as part of the Lukasz “Dr. Luke” Gottwald’s defamation suit against his former protege, Kesha. We reported at the time that the subpoena request revolved around text message conversations between Kesha and Gaga in 2016, two years after the former first filed a lawsuit accusing Gottwald of physical and sexual abuse. Those text messages were previously redacted, but new court documents, first reported on by The Blast, reveal their dark contents.

Kesha, who has claimed that Dr. Luke gave her drugs against her will and raped her, accused Dr. Luke of also raping pop star Katy Perry. In the documents, Dr. Luke’s lawyers denied all of the allegations, saying in part, “On February 26, 2016 [Kesha] sent a text message to Stefani Germanotta p/k/a/ Lady Gaga which repeated [Kesha’s] false claim that [Luke] had raped her.”

“[Kesha] also falsely asserted that [Luke] had also raped Kathryn Hudson p/k/a/ Katy Perry,” they continued. They also said that “following this text message conversation, and with [Kesha’s] encouragement, [Gaga] spread negative messages about [Luke] in the press and on social media.” This claim is in line with previously revealed documents regarding Dr. Luke’s defamation suit, which claim that Gaga was part of a “smear campaign” urging Sony Music to cut ties with him.

(Read: In the Era of #MeToo, It’s Time We Reevaluate All Those ’90s Tabloid Stories)

Perry, the documents reveal, has also been deposed as part of the lawsuit, though that’s the extent of public information. As Variety notes, Perry has never publicly accused Dr. Luke of sexual misconduct, though it’s notable that she hasn’t worked with the producer in a professional capacity for several years.

Read the documents in full at Variety.

As the legal battle rages on, Kesha will continue her co-headlining tour with Macklemore in support of last year’s Rainbow.

UPDATE: Dr. Luke’s legal team has issued a statement regarding these most recent allegations. See it below:

“Katy Perry herself confirmed that Dr. Luke did not rape her. Kesha’s accusation to the contrary – just like her other outrageous lies about Dr. Luke – is baseless and irresponsible, and it is disrespectful to both Katy Perry and Dr. Luke. In his defamation lawsuit against Kesha, Dr. Luke seeks damages for the harm caused by these malicious falsehoods.”

Previous Story
Ace of Base Reflects on the 25th Anniversary of The Sign
Next Story
Ariana Grande and Troye Sivan link up on new song “Dance to This”: Stream
Popular
More Stories
[fu-upload-form form_layout="media" title="Submit Your Photo"][input type="hidden" name="ugc" value="1"][/fu-upload-form]