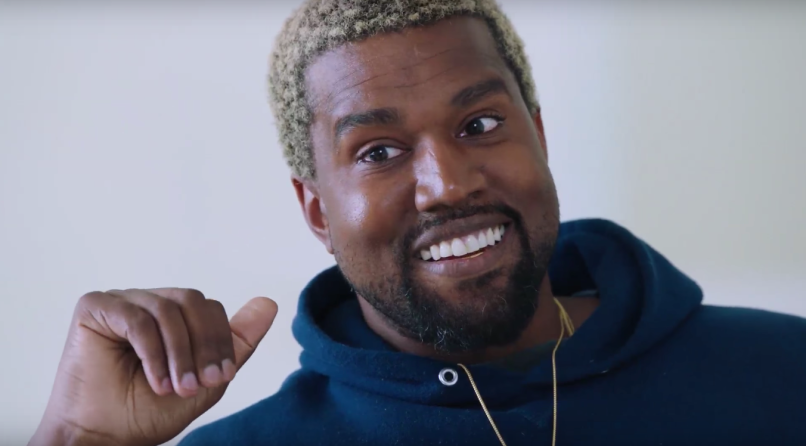 Kanye premiered the album during a listening event in Jackson Hole, Wyoming on Thursday night. Subscribers of Apple Music and Spotify can now stream it in full below.

The album’s artwork features a photograph of Wyoming mountains along with the text, “I hate being Bi-Polar. it’s awesome.” According to Kim-Kardashian West, Kanye took the photograph on his iPhone on the way to the listening party.