Following Kanye's political rants and a Twitter feud involving co-founder Rhymefest, the charity will be rebranded as Arts of Culture, Inc. 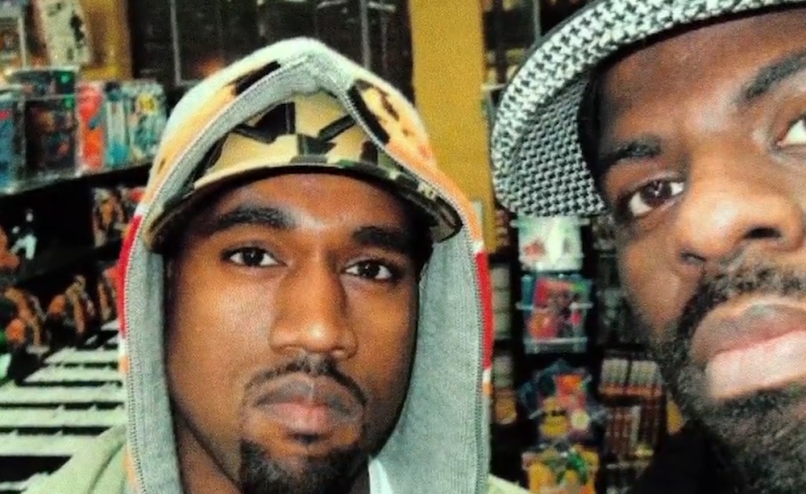 Donda’s House, the Chicago-based charity co-founded by Kanye West, was officially dissolved last month following a Twitter feud involving fellow co-founder and collaborator Rhymefest and Kim Kardashian-West. Now, in an effort to distance itself further from the West drama, the nonprofit organization has announced that it will be changing its name to Arts of Culture, Inc.

In last month’s belligerent Twitter spat, Rhymefest claimed Kanye had turned his back on his hometown. According to him, in a discussion about supporting Donda and its mission to help Chicago’s young communities, Kanye replied bluntly, “Fuck the youth of Chicago.” Kardashian-West came to her husband’s defense, tweeting, “You’re over levergening [sic] Kanye’s name and asked Kanye to donate money to u so stop w your fake community politics & lies.” She added, “Truth is you haven’t been able to sustain the foundation.”

The charity formerly known as Donda’s House — named after Kanye’s mother — also decided to undergo a rebranding of sorts as a result of Kanye’s recent political rants and outpouring of support for Donald Trump. It’s likely his explosive comment that “slavery was a choice” didn’t help either.

Our community has selected our new name: Art of Culture, Inc. Thanks for your support, patience & love as we transition to our new name! Join us: https://t.co/WCiGXrZZMl. pic.twitter.com/9YFMR7fmVC

“We have been tagged in comments on social media about Kanye West, and we have been questioned by our foundational supporters and corporate supporters about Kanye’s public involvement in our organization,” Arts of Culture, Inc. said in a press release.

“The group decided that the organization will maintain its mission,” the statement continued, “but will have a new name both to avoid confusion and honor the stated wishes of the West family.” Arts of Culture, Inc. went on to implore supporters not to punish the charity simply because of Kanye’s political affiliations:

“While we cannot and do not speak for Kanye West and his views, we can and will speak up for the youth that we serve. We ask that those who feel hurt, angered by or frustrated with Kanye West not penalize or throw away their support, respect and advocacy for us.”

“We ask that as you boycott and protest Kanye West, that you not forget that we are a non-profit organization that like other non-profits needs donations, corporate support and volunteers. We do not want your rejection of Kanye West, to be a rejection of Dr. Donda West and the thousands of lives she impacted including her own son.”

The original Donda’s House was established in 2013. Per its website, the nonprofit “provides unprecedented access and education from leading experts in the arts, culture & entertainment industry to Chicago’s creative youth.”