Kamaiyah and ScHoolboy Q are “Addicted to Ballin'” on new song: Stream 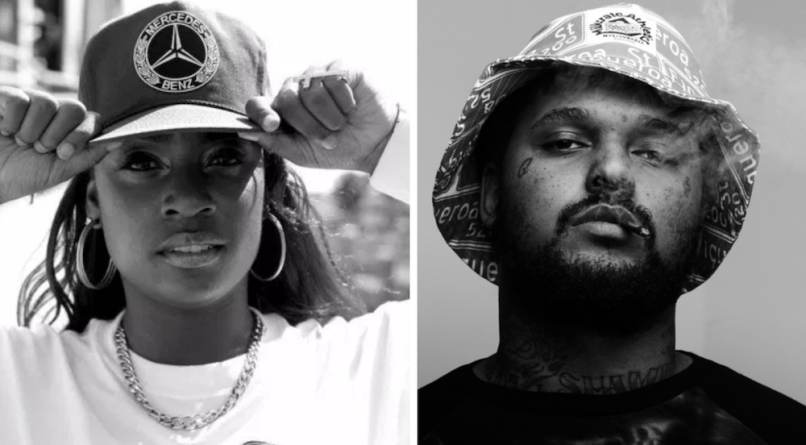 Earlier this year, Kamaiyah fixed herself a drink on the single “Henny on Ice”. The Oakland rapper is back today with another new track that offers insight into her current lifestyle. It’s titled “Addicted to Ballin'” and features Top Dawg Entertainment’s own ScHoolboy Q.

Produced by DJ Mustard, the cut finds Kamaiyah and Q boasting about their hustlin’ ways and all the success it’s earned them. “I pull up in my Benz, flexing counting my bands/ Started getting money, I see how it feels to be rich,” Kamaiyah raps. “I live by the beach now, that’s how a boss should live.” (I’m inclined to agree.) For his part, Q talks about visiting Kamaiyah in the Bay Area and being “rich as fuck and turnin’ that party up.”

Last November, Kamaiyah dropped a surprise mixtape called Before I Wake. As for Q, over the last few months he’s collaborated with Future and DJ Esco (“Code of Honor”) as well as appeared on Kendrick Lamar’s excellent Black Panther soundtrack. He’s currently on the road alongside Kendrick and others on TDE’s Championship Tour. His last full-length was 2016’s Blank Face LP.