The itsy-bitsy spiders are crawling back into theaters 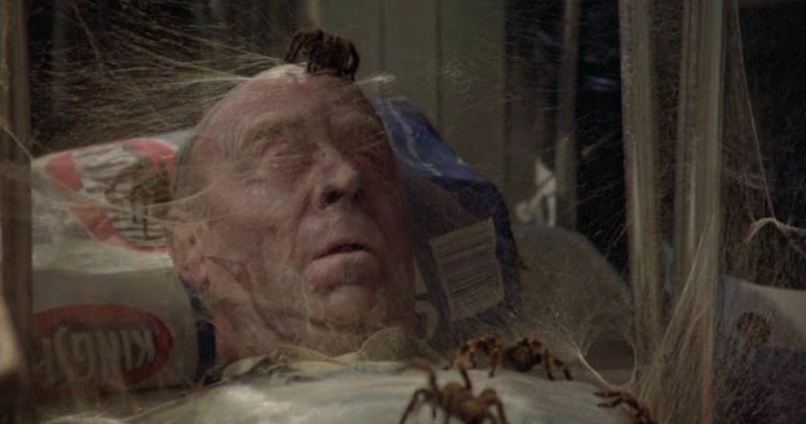 Get ready to call the exterminators, because Arachnophobia is crawling back into theaters. Variety reports that a remake of the horror-comedy is in the works from producer James Wan.

Wan, who’s currently helming Aquaman, will produce the remake through his Atomic Monster banner. Steven Spielberg’s Amblin Entertainment, who was behind the original film, will also be involved. Things are in the very early stages, so no writer or directer has been hired yet, though it appears Wan won’t be directing the movie himself. The filmmaker has a solid horror pedigree, having directed the first Saw film and executive produced all the others, as well as working in various roles on the Conjuring and Insidious franchises.

Released in 1990, Arachnophobia starred Jeff Daniels and John Goodman and marked Frank Marshall’s feature directorial debut. The plot saw a dangerous Venezuelan spider accidentally shipped to America, where it mates with a local eight-legged freak to form a deadly hybrid breed. A group of doctors and one hard-nosed “infestation manager” (Goodman) team up to track down the queen before the deadly arachnoids take over their peaceful country town. Watch the trailer below.