Marauder preview features a reference to a 1988 Prince track 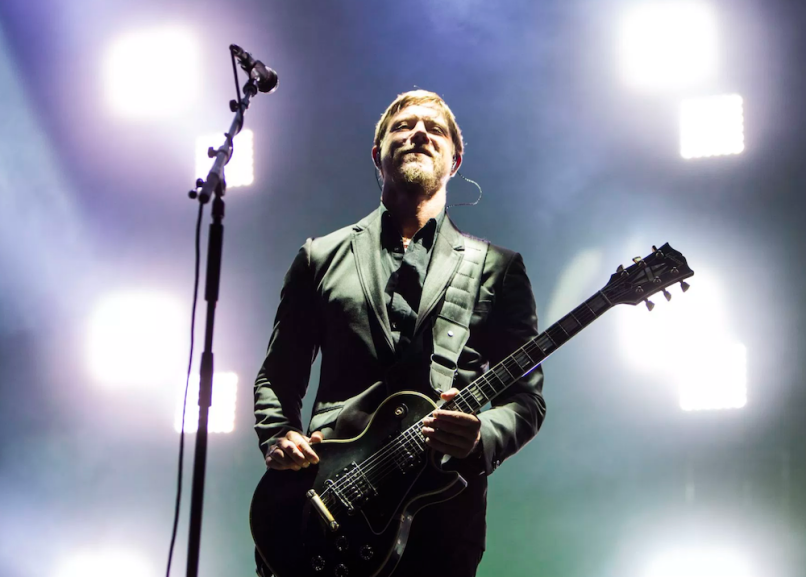 This August, Interpol will release Marauder, their first album in four years. The indie rockers previewed the record with lead single “The Rover”, which they then performed on Colbert earlier this month.

During their concert in Vienna on Monday night, Interpol unveiled a second new song. The track is called “Now You See Me at Work” and, as SPIN points out, it features a reference to “Alphabet St.”, taken from Prince’s 1988 album, Lovesexy.

Along with “NYSMAW”, Interpol also squeezed a handful of deep cuts into their set, including Our To Admire’s “The Scale” and Antics’ “Public Pervert” for the first time since 2008. Paul Banks and company also gave “The Rover” its tour debut and played “Obstacle 1” from Turn On the Bright Lights, which celebrated its 15th anniversary last year.

Check out fan-caught footage below.