HBO has ordered a Game of Thrones prequel series to pilot

Jane Goldman will serve as showrunner of the upcoming project 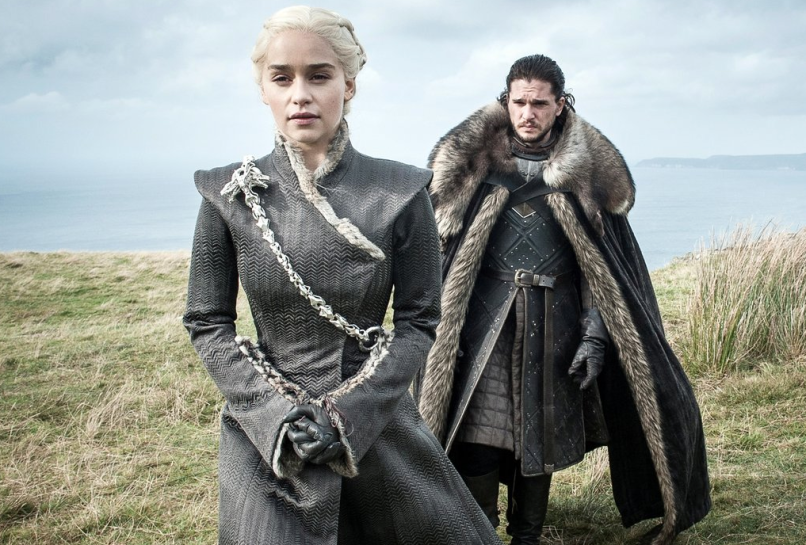 Well, it’s happening: HBO has announced today that the first of the several rumored Game of Thrones offshoot concepts has been ordered to pilot.

Jane Goldman, a writer on a number of Matthew Vaughn’s projects including the Kingsman movies, Kick-Ass, and Stardust, will serve as showrunner of the yet-to-be-titled series, which will reportedly take place “thousands of years” before the events of Game of Thrones. It will reportedly focus on the GoT world’s transition from the Age of Heroes to a time of darkness, revealing terrible secrets in Westeros’ history and potentially the true origins of the White Walkers. George R.R. Martin will serve as Goldman’s co-creator on the series.

As Thrones prepares to wrap up its run with an eighth and final season in 2019, it was never a question of whether HBO would choose to continue the run of its most successful property ever, but only which story would be picked up. Many fans have called for a series about Robert’s Rebellion, but Martin himself has quashed earlier rumors to that effect. As of this writing, at least four other potential series are in the works; hopefully HBO will resist the urge to double down and oversaturate us with something as widely popular as the Thrones mythos, but we’d hardly be surprised if they don’t.

In the interim, there’s a great deal of potential in Goldman looking back to the farther reaches of the universe; it’ll offer the chance to flesh out some of the existing stories lingering from the current series, while also making the show into its own entity. In any case, Goldman is certainly stepping into the spotlight as the first to inherit HBO’s greatest current asset. Whether the show can stand up to what will likely be a torrential onswell of hype will remain to be seen.