The final track to be released ahead of the band's upcoming LP, The Now Now 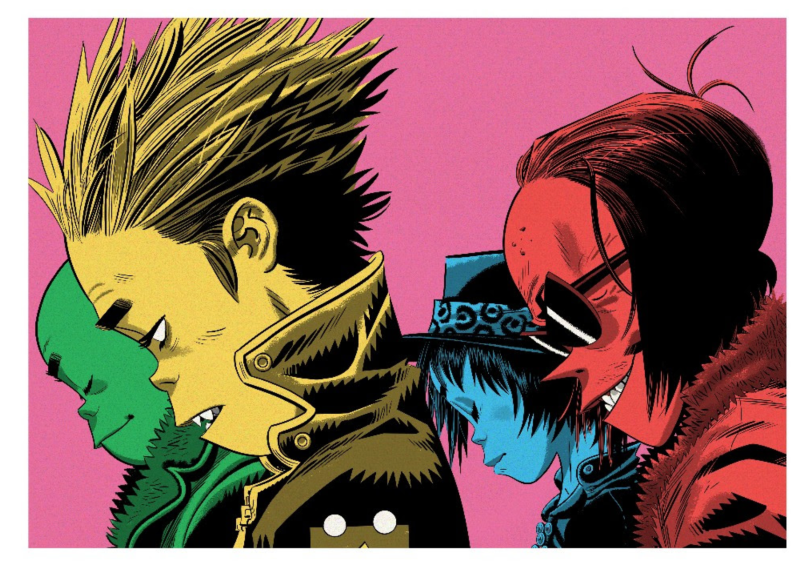 Gorillaz are set to return at the end of the month with their new album, The Now Now, out June 29th. In addition to sharing singles “Sorcererz”, “Lake Zurich”, “Fire Flies”, and “Humility”, the digital band has been premiering some of their new material live. They first played “Hollywood”, which features Jamie Principle and Snoop Dogg, back in March, and now they’ve shared the studio version.

Over a warbly electronic beat, Damon “2D” Albarn and his collaborators sing of the seductive, destructive nature of the titular town. “Jealousy and me? Oh we’re making the day,” raps Snoop on his verse. “Imma vibe with this/ Hollywood, nigga Imma survive this shit/ I do that, did that, blow your fuckin’ wig back.” Check out the track via its accompanying visualizer below.

Other tracks Gorillaz have debuted live include “Tranz”, “Magic City”, and “Souk Eye”. On Saturday, June 24th, they’ll play the entire album live from Tokyo, Japan. The show will be streamed online via Boiler Room and available to watch for 24 hours. After that, the band will hit up North America for a fall tour, which includes their own Demon Dayz Festival in Los Angeles alongside Erykah Badu, The Internet, DRAM, and others. Grab tickets here.